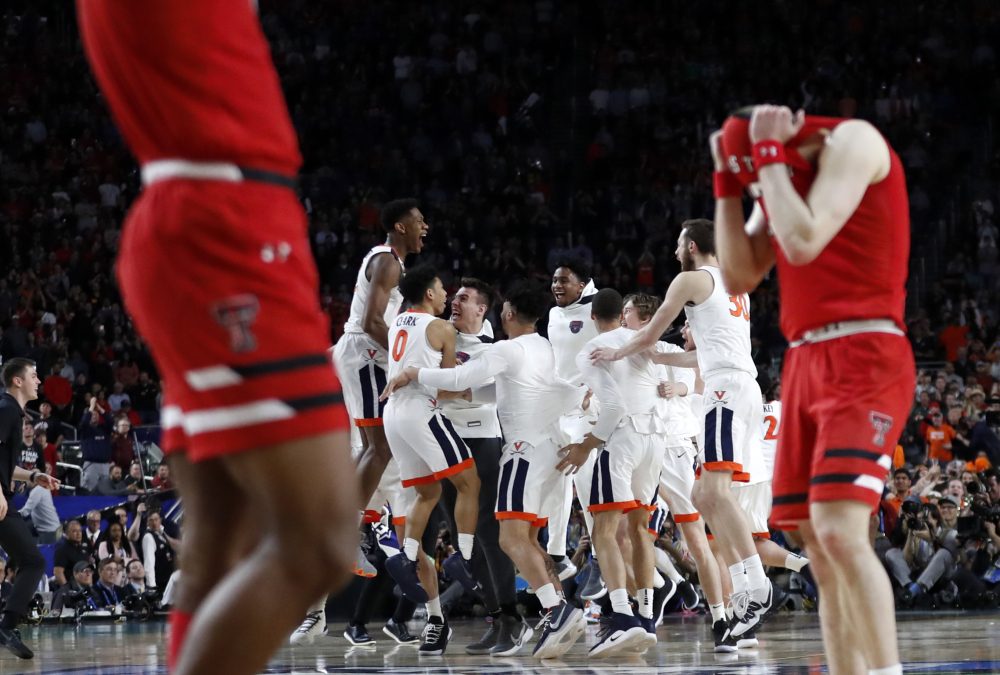 As the buzzer sounded on Monday night’s game, we all said goodbye to the 2019 NCAA Tournament. As I write this March Madness eulogy, the one word that continues to come to mind is surprising. Like Billy Ray Cyrus emerging from the disgrace of Achy Breaky Heart to bring us the best rap song of the year (wait, what?), Virginia rises from the depths of despair after becoming the first time in history to lose to a 16 seed last year. Let’s be honest, everyone thought that this tournament would end with a Duke National Championship and the christening of Zion Williamson as the greatest one-and-done player of all time. We expected upsets galore and matchups that we’d been waiting for all season long. But instead, we didn’t get upsets, we didn’t get superstars…We got surprised and not necessarily in a good way. With that being said, let’s try to remember the bright spots from this year’s tournament. Let’s get the good times rolling by passing out the first annual Unwrapped March Madness Awards!

Carsen Edwards: Guard, Purdue – Edwards had a magical March Madness and almost carried Purdue to the Final Four. I’m sure Carsen had a great season, but let’s be honest, none of us are depressed enough to watch season-long Big Ten Basketball. He came out of nowhere for most of us, averaging 34.8 PPG and posted two 40 point games throughout the tournament.

We Wish You Were Here Longer Award:

Tacko Fall: Center, UCF – Plain and simple, we didn’t deserve Tacko. He’s a 7 foot 6 inch center that wears goggles and stole our hearts from day one. Tacko blocked shots out of the building, secured towering rebounds and practically just placed the ball in the hoop when he dunked the ball. He’s the hero we never knew we needed, but as always, Duke had to ruin greatness. We will never forget you Tacko.

The Duke Blue Devils – At one point of the season, people were saying that this Duke team would beat this year’s Cleveland Cavaliers (Looking at you Jay Williams.) ESPN covered them every second of every day, at least that’s what it felt like. Going into the tournament, Zion Williamson and company were the clear favorites to win it all. I’m just going to be Cavalier when I say that they completely choked, pun intended. They had three potential top five NBA draft picks and suffered a heartbreaking loss to a less talented Michigan State team in the Elite 8. The 2019 Blue Devils were a big disappointment, but that will be overlooked within the media since everybody is too busy watching the Zion Cam.

The Where Did That Come From Award:

The Auburn Tigers – This award goes to the team that nobody saw coming, the Auburn Tigers. The Tigers were actually a huge disappointment during the regular season. They were a preseason top 10 team that ended up losing some horrible games throughout the year, but that all changed during the SEC tournament. The Tigers stormed through their conference eventually defeating Tennessee in the championship. Next stop, the NCAA tournament. They rolled through Kansas on their way to the two most surprising victories of the entire tournament. The Tigers destroyed North Carolina with an array of threes and then upset Kentucky with great defense and clutch guard play. Bruce Pearl lost a good 20 pounds this March Madness from sweating profusely during these games, like the rest of us. Auburn’s run ended with final four loss that showcased a bit of a debatable refereeing, but that most definitely doesn’t diminish their story.

Virginia vs. Texas Tech. March Madness culminated with the best, most surprising game of the entire tournament, the National Championship. Virginia vs. Texas Tech was a game that I honestly thought would put people to sleep, but ended up being an overtime thriller that gave us a little bit of everything. We saw great defense from two of the best defensive teams in the country, electric scoring (85-77 is a high scoring college game), we saw clutch play and lastly, we saw that Kyle Guy has a thigh tattoo. Thank you Virginia and Texas Tech for pleasantly surprising the country as we finally close the book on an underwhelming tournament. For this, we are grateful.

So there you have it. The season is over, the awards are passed out, and it’s time to put a bow on the 2019 season. As the great philosopher Mike Francesca once said, “It had its ups, it had its downs, it was good sometimes, and not so good other times.” So let us raise our glasses of Body Armor (official drink of the 2019 NCAA tournament) and share a toast to honor this season.