AAF Players with New Homes in the NFL 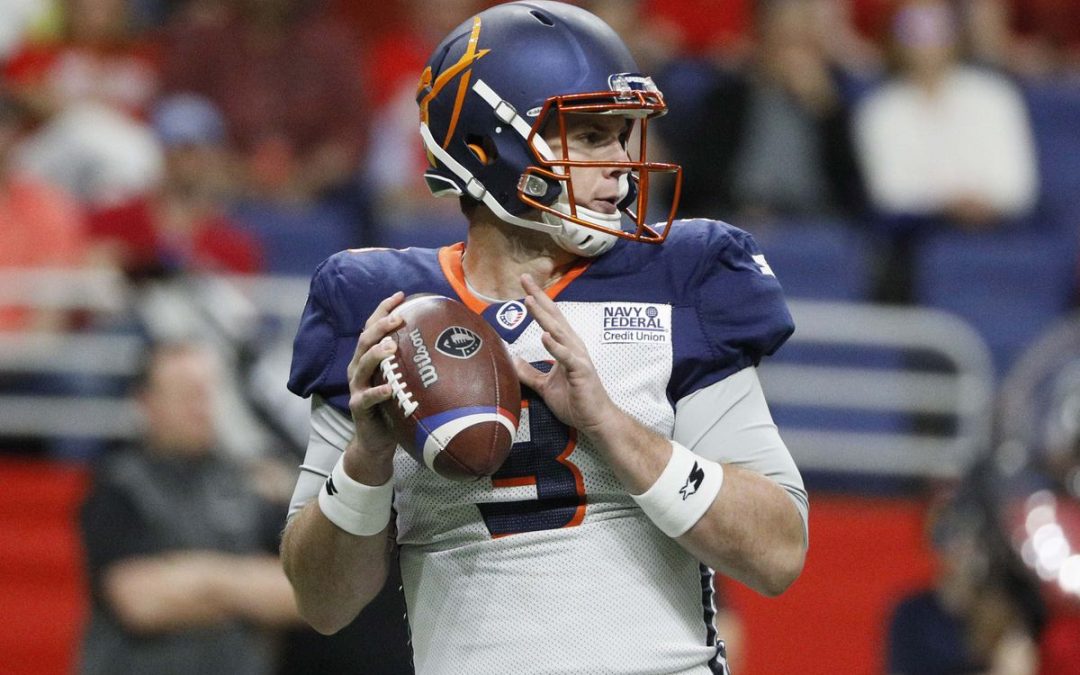 The AAF folded earlier this week, leaving all its players as free agents and eligible to sign with any NFL team.

The first signing was Keith Reaser, the Orlando Apollos cornerback. He was undoubtedly one of the elite AAF cornerbacks. He has found a new home in Kansas City. This is a really good signing because Reaser already played with the Chiefs in the 2017-18 season, so he will be familiar with the coaches and playbook.

Quarterback and fellow Apollo, Garrett Gilbert, has signed with the Cleveland Browns. He will most likely be a second stringer because of Baker Mayfield. If Baker turns the ego down, he could learn a lot from the veteran Gilbert. If ever in need, Gilbert would be a very viable option at starter.

Andrew Ankrah, another Apollo, has signed with the Washington Redskins. The defensive end will have a great chance to have a starting because the Redskins have one of the worst defensive lines statistically in the league.

Birmingham Iron offensive linemen Kitt O’Brien and Brandon Greene are staying together after the Carolina Panthers signed them both. This is a great signing because they always were on the same page in Birmingham.

Rashad Ross, former Arizona Hotshots return man and receiver, will be joining O’Brien and Greene in Carolina. Ross will most likely be used as a return man or third receiver.

Tyson Graham of the Atlanta Legends has signed with the Pittsburgh Steelers. He is a safety and has a good chance to make an immediate impact as well because the Steelers may lose cornerback Artie Burns.

Devaunte Bausby of the San Antonio Commanders has signed with the Denver Broncos. The Broncos got a much needed cornerback in the shutdown man Bausby.

All in all, the AAF was fun while it lasted and gave a lot of guys the notoriety and platform they needed to be seen. Many talented players will still be signed, but this are some of the first off the board.