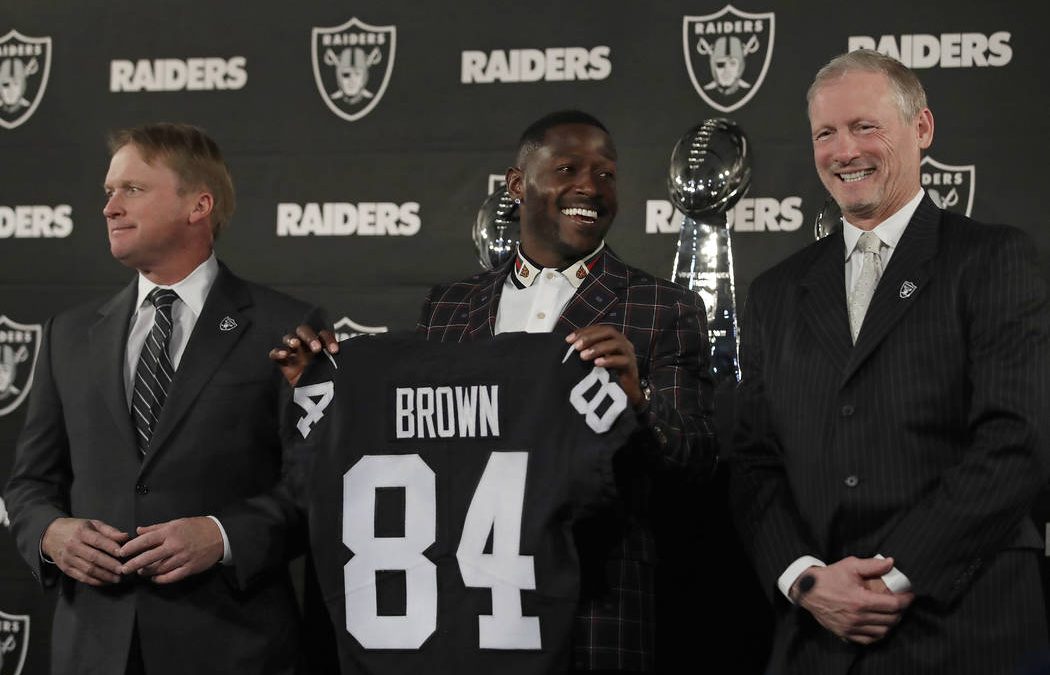 A high draft pick, an insane coach, and no franchise player seems like the formula for disaster in the NFL, but the Oakland Raiders have made solid progress to not only make them a relevant football team, but a relevant fantasy football team for the 2019 season.

Carr was fantasy irrelevant in 2018, and is being drafted as a fantasy irrelevant QB in early mock drafts today. One of the biggest reasons why Carr wasn’t able to produce at a high fantasy level was the lack of a supporting cast. Carr was able to produce one solid fantasy season in 2015 when he was surrounded by two viable wide receivers in Michael Crabtree and Amari Cooper. With the additions of Antonio Brown, Tyrell Williams, and three first-round picks, I expect Carr to be a viable fantasy QB for the 2019 season. Carr will finish as a low end QB1/ high end QB2 in the 2019 season.

The NFL rejoiced when the AB drama ended as he was traded to the Oakland Raiders and joined the John Gruden rebuild project. In terms of fantasy value for Antonio Brown, people are still questioning what Brown brings to the table for the 2019 season, and it is not Brown that fantasy owners are doubting. The highest scoring receiver for the Raiders in the last 10 seasons was Michael Crabtree in 2016 with 239.3 PPR fantasy points. Brown’s lowest scoring fantasy season since being the main guy in Pittsburgh was 307.3 in 2016, which obviously is quite a big gap. The thing that is the scariest with Brown is the anticipated lack of targets that will turn into production on this new team. The Raiders top offensive weapon last year, Jared Cook, had 6.3 targets per game, whereas Antonio Brown was averaging 11.3 targets per game. Granted, they do play different positions, but I do not think that the Raiders can feed the ball to Brown at the level he wants.

There are two players who could potentially be solid late-round picks in fantasy drafts this year, and those two players are Tyrell Williams and Jalen Richard. Williams, being drafted as WR62, brings big play ability in an offense that needs it. Williams could be a solid matchup-based flex play for the 2019 season. As of right now, it is looking like Jalen Richard will be the starting running back, and last year he showed that he was a solid flex play in PPR. With the new WR additions, Richard might not be able to repeat his numbers from last year, but if no new running back gets added, then it is definitely something to monitor.

Needless to say, the Raiders have made some major improvements, but will all of these new players provide fantasy value in 2019?