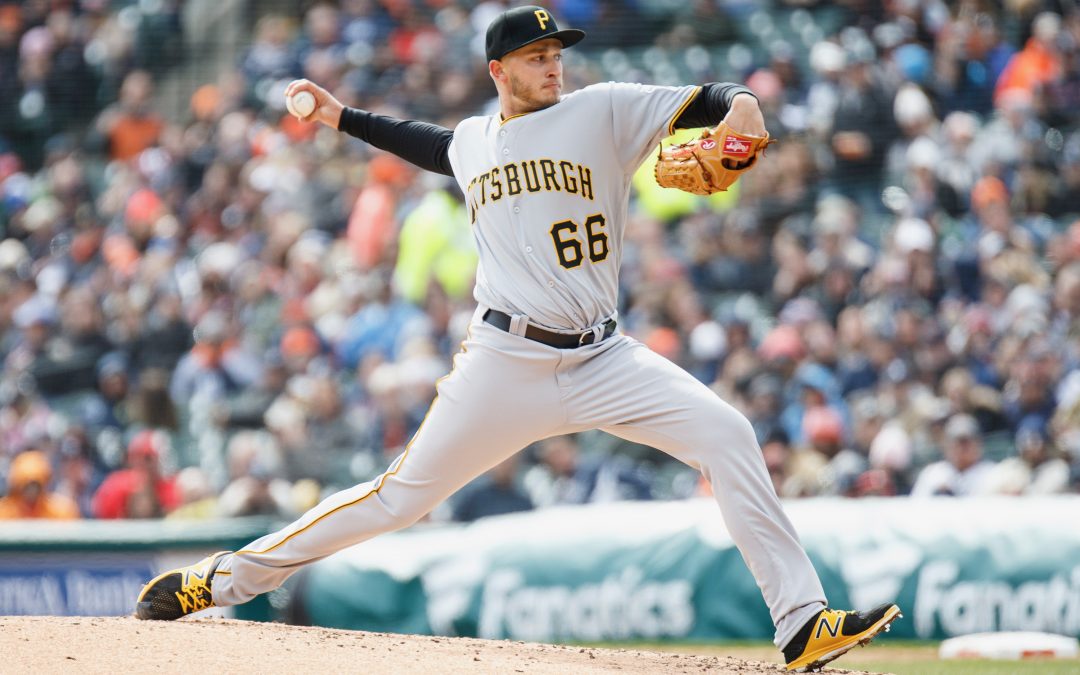 Dovydas Neverauskas is the first Major League Baseball player to ever sign directly out of his home country of Lithuania. He was only 16 when he signed with the Pittsburgh Pirates. Dovydas has went on to say how amazing of an opportunity it is and how he is treated like a hero back in his hometown of Vilnius, Lithuania. He loves the fans he has and is thankful everyday for the chance he has and wants to make the most of it.

He was discovered by Major League Baseball scouts who actually travel the world to find talent, such as in the movie Million Dollar Arm. But it was always his dream to make it to the MLB. His story is a prime example of why you should never give up on your dreams, no matter how far fetched they may be.

The last Lithuanian to prosper to the Major Leagues was Joe Zapustas in 1933. He was not signed directly out of Lithuania though. He was drafted by the Oakland Athletics.

Neverauskas’ first 3 seasons were spent in the Gulf Coast League because he was only 16 when he signed professionally with the Pirates, so he needed time to mature. In his second season in the GCL, he had some time as a starter and for the next few minor league seasons he was morphed into a starter.

In 2014 Class A, he was really overused which definitely hurt his call-up time. He went 6-12 with a 5.60 ERA and started 26 games. That’s a huge change from his former light starts and relief outings, so it’s understandable why he struggled to adjust.

He was then called up to the Pirates. He did pretty well and ended that year with the AAA team.

When he is in the zone, he is pretty much untouchable and wipes guys out like a seasoned veteran. He also throws a great changeup that gets a lot of players to ground out because of its late break.

Last season he had an amazing AAA run with a 2.53 ERA, but he struggled in the majors. He ended the year with a 8.00 ERA in 25 games. But in reality, it wasn’t as bad as it sounds. He really got his fastball going and had some major league experience too. Neverauskas throws a filthy fastball that can hit 97 mph on the gun.

All in all, he is a great pitcher with some great stuff. However, he still has not made the opening day roster for the team. He was injured at the end of Spring Training this year, so that may have been why. But he will defenitly be called back up. Be sure to watch out for the Lithuanian Lightning.