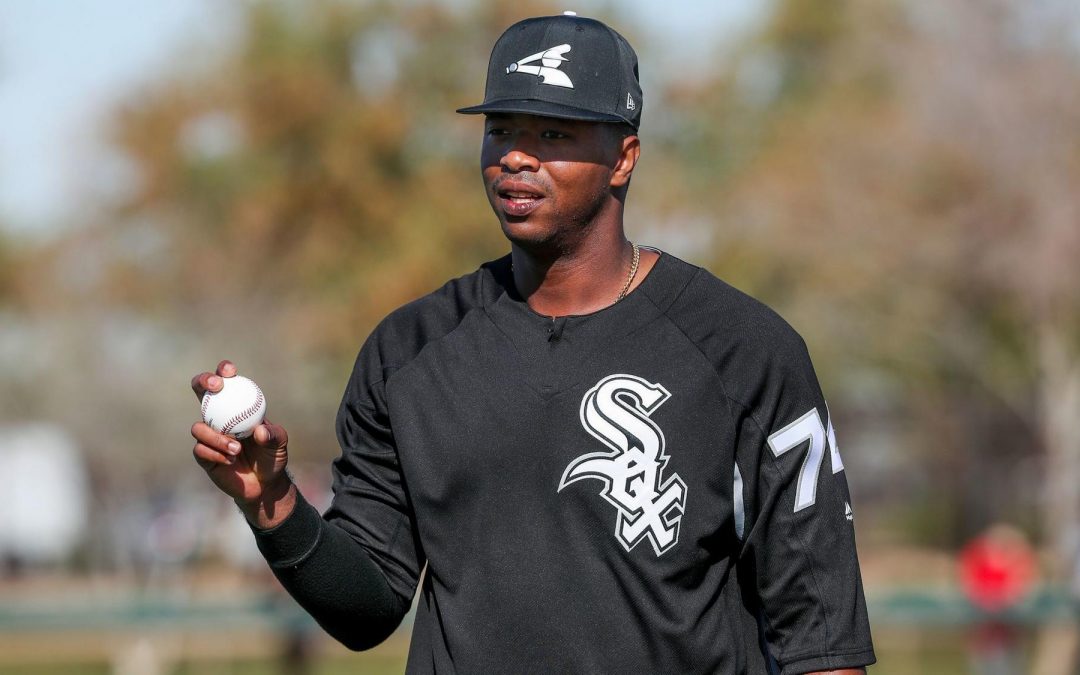 The time has come! The long awaited Chicago White Sox season begins in Kansas City and there is a lot of hype; and for good reason.

Last year, the White Sox finished their season 62-100 and fourth in the American League Central. It was a year of pitching woes and offensive frustration that the front office attempted to address in the offseason.

Manny Bañuelos: The 28-year-old southpaw has not seen MLB action since 2015 when he was with the Atlanta Braves. He went 1-4 with a 5.13 ERA in 26.1 innings pitched. Bañuelos came over from the Los Angeles Dodgers in the offseason trade that sent Justin Yurchak out west. This Spring, Bañuelos turned in a record of 2-1 with a 4.26 ERA in 19.0 innings. He should give the club a nice left-handed option in the starting rotation.

Kelvin Herrera: The Dominican born right-hander spent most of his career with the Kansas City Royals, where he was a staple in postseason efforts. He had a short stint last year with the Washington Nationals before signing with the Sox in January of this year. Herrera has a career 2.82 ERA, which screams success in the MLB. He will be a regular late game reliever for the Sox, who have not named a closing pitcher yet.

Alex Colomé: The ex-Seattle Mariner had a superb 2018 after being traded from the Tampa Bay Rays. He went 5-0 with a 2.53 ERA in 47 games. Colomé has 96 career saves and just like Herrera, will give the White Sox a solid late inning option while they find their most efficient closer. The 30-year-old seems to be the most prominent option.

Iván Nova: The ex-Pirate came over in a trade that sent Yordi Rosario to Pittsburgh in December. He spent his early years as one of the New York Yankees’ better arms. Nova is in his 10th MLB season and has a 4.26 career ERA. The 32-year-old has never exceeded 200 innings pitched, but the White Sox are looking for him to rack up quality starts as the season goes on.

James McCann: In a position that the Sox have struggled with for a while, James McCann looks to bring them a better than average one-two punch behind the plate with Welington Castillo. McCann hit .289 this Spring in 45 at-bats, giving the Sox some rays of hope for productivity. The former Detroit Tiger is a career .240 hitter in five seasons, but has a career 37% caught stealing rate that has been above the MLB average every year. McCann can also serve as a DH if needed.

Those are just some of the new acquisitions for the White Sox as others are continuing to work at the minor league level. Trumping them all is top-prospect Eloy Jiménez. The 22-year-old phenom was signed to an extension that made him eligible for the Opening Day roster and all eyes are now on him. The attention has surrounded Eloy Jiménez ever since he was in the Cubs’ organization. Every scout has said he is the “next best thing” and the Sox sure could use a player like that.

Carlos Rodón is coming off of his first healthy offseason in the past few years. He has shown promise each year, but injuries continue to hinder him from getting to the next level. This year, he will get the ball on Opening Day for the first time in his career as he looks to become the ace that White Sox fans have long-awaited to see blossom.

With a revamped bullpen, healthy pitching, and a superstar in the making in Eloy Jiménez, the White Sox are looking for a large improvement in the 2019 season. The expectancy is high, but not too high. No one is looking for a division win this year, but a 75-80 win season would suffice as the rebuild on the south side of Chicago continues. Ladies and gentlemen, baseball is back! Let the roller coaster begin!