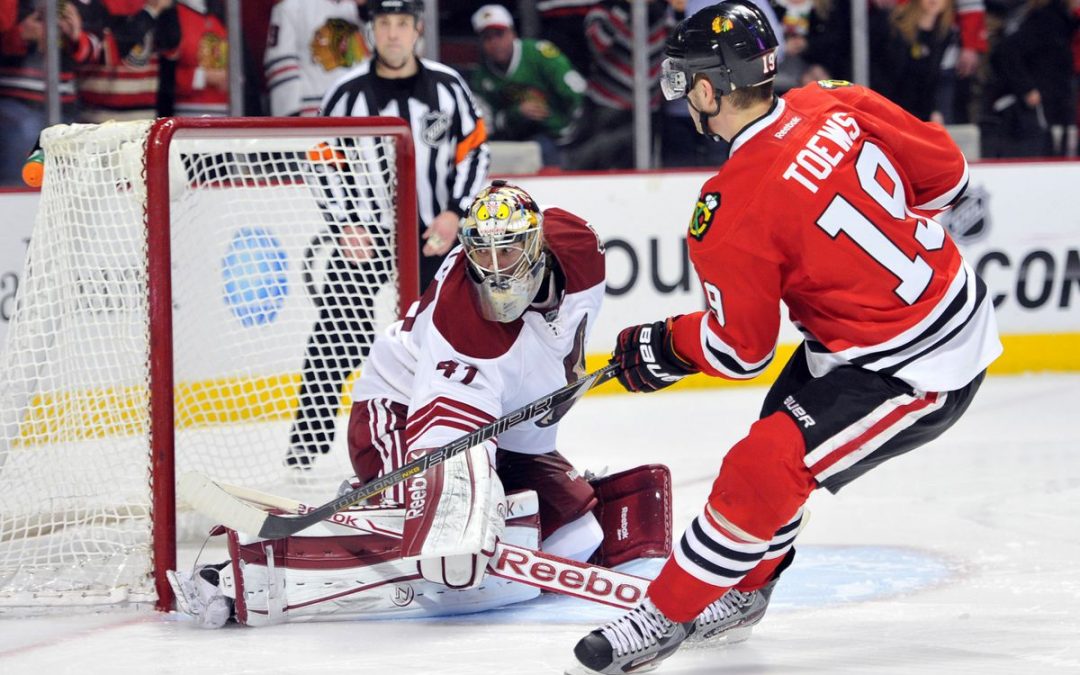 After a disappointing weekend against the Colorado Avalanche where the Blackhawks took just one of four points available, the team looks ahead at another big game on Tuesday against the Arizona Coyotes.

These teams have met twice this season. On October 18, 2018 the Coyotes came into the United Center and handed the Blackhawks a 4-1 loss. Arizona’s point leader, Clayton Keller (14G, 32A) registered a goal and an assist. Former Blackhawk, Vinnie Hinostroza, found the back of the net twice, one of those being an empty netter late in the third. Erik Gustafsson scored the only Blackhawks’ goal in the three-goal loss.

Five months later the teams would meet again in Chicago, this time with a much different outcome. Another former Blackhawk, Richard Panik, would tally Arizona’s only goal 4:27 into the first period, but after that it was all Chicago. A hat trick for Brendan Perlini, goals added from Jonathan Toews, Brandon Saad, veteran Chris Kunitz, and the team’s leader in points Patrick Kane (41G, 61A) carried the Blackhawks to a 7-1 victory.

Tuesday’s game in Arizona is a big game for both organizations. The Coyotes trail the Colorado Avalanche by two points in the Wild Card race while the Blackhawks are five points behind. A win for Arizona puts them right back in the thick of things with the Avalanche and Minnesota Wild, whereas a win for Chicago puts them three points out of a playoff spot. The Blackhawks’ struggling power play will match up against the second-best penalty kill in the NHL, but Chicago should have the advantage in the faceoff circle as Arizona is 30th in faceoff win percentage.