Most Underrated Quarterbacks in the NFL 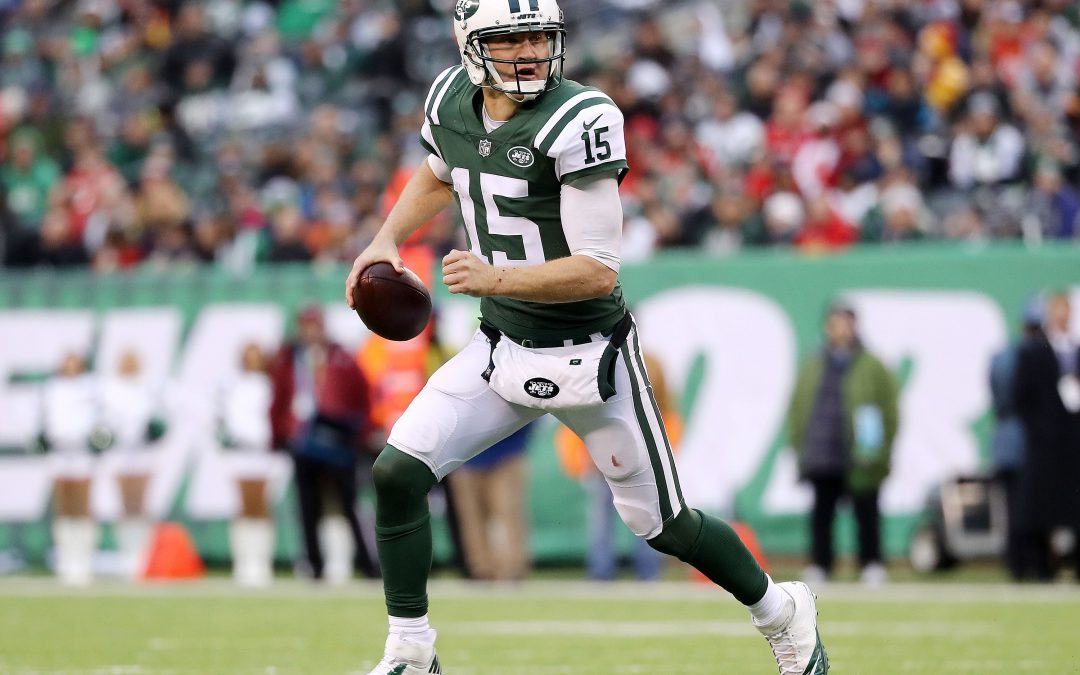 The NFL is turning into more of a passing game, which thus leads to the quarterback being the most popular position. But not all of these gunslingers are accounted for. Some of these names will be more popular than others and some are indubitably underdogs.

Starting off this list is AJ McCarron. The former Bengals, Bills, and Raiders QB just signed with the Houston Texans, where his role will most likely be the second stringer behind Deshaun Watson. McCarron could easily be a viable candidate as a starting quarterback on any team. He almost defeated the Pittsburgh Steelers in 2016 in a Wild Card game, but his defense cost him the game. While a member of the Alabama Crimson Tide, McCarron won two national titles, so winning and being successful under pressure is what he is good at. Watson can be injury prone, so McCarron will always be ready.

Next up, we have a guy that a lot of people may have never heard of unless you are an avid viewer of the HBO series, Hard Knocks. Brogan Roback, a former Browns QB when he became a fan favorite on Hard Knocks is now a Pittsburgh Steeler and will definitely be able to learn behind Ben Roethlisberger. Roback, who has a huge arm and plays very similarly to Big Ben, should be able to use that to win the number two spot over last year’s rookie, Mason Rudolph.

Josh Rosen of the Arizona Cardinals is next. This is a guy a lot of people are accusing of being a draft bust, but he never really had a chance to prove himself because the Cardinals offensive line was one of the worst in league last year. Rosen threw more interceptions than touchdowns, but throwing 11 touchdowns behind his line is pretty incredible in and of itself. The new head coach, Kliff Kingsbury, seems to want to deal Rosen away because he wants Kyler Murray in the draft. A fresh team is just what Rosen needs to prove his worth.

Lastly is a more familiar name in Josh McCown. McCown, most recently a Jet, served as the back-up to Sam Darnold. McCown has been with almost half the teams in the league! He can step into any team and learn the playbook quickly and has an absolute cannon of an arm. He is also an amazing leader. In huddles, if a teammate makes a mistake, he talks with them and usually ends with a pat on the helmet. He is one of the better leaders in the league, but his football career may sadly be almost over since, due to his age, another team may not give him a shot.

These are quarterbacks that you may of heard of and forgot they were still in the league, or maybe it’s your first time hearing of them. Either way, these are some of the diamonds in the rough that could have a breakout game if called upon and they can lead a team to victory. Always watch out for the underdogs!