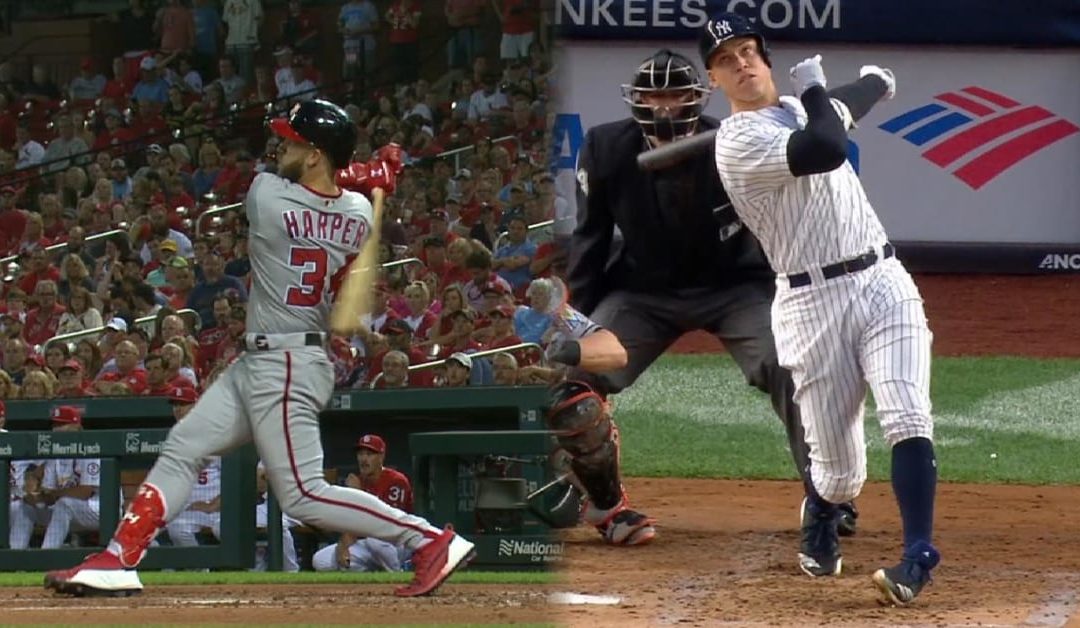 The MLB season is right around the corner, so it’s time for some 2019 MLB awards predictions. Although It’s easy to pick Mike Trout, I am going with Aaron Judge. Last season, Judge hit .278 with 27 home runs in only 112 games. I look for Judge to stay healthy and to produce as he did in the 2017 season when he hit 52 home runs. It will be a three-person race between Aaron Judge, Mike Trout, and last year’s MVP, Mookie Betts. Bryce Harper is going to have a tremendous season and take home the MVP trophy. Last season, Harper hit 34 home runs and batted .249. Along with that, Harper struck out 169 times, which admittedly is too much. After signing a 13-year, $330 million contract, Harper will regain focus and be the best player in the National League. Sale has finished top five in Cy Young voting for six straight seasons. This is the year he finally wins the CY Young Award. He was headed for the award last year, but was derailed by an injury. If Sale can stay healthy, he will put up big numbers. Scherzer has won the Cy Young Award three times and was the runner up to Jacob DeGrom last year. In 2018, Scherzer went 18-7 with a 2.53 ERA. Also, he struck out a career high 300 batters. Expect more of the same from Scherzer; but unlike last year, he will win at least 20 games. Guerrero is the number one prospect in baseball and he has been successful at every level in the minors. Last season in Double-A and Triple-A, Guerrero hit .381 with 21 homers. Guerrero is ready to play at the Major League level, but he needs to get and stay healthy. Tatis is the number two prospect in baseball. He has power, speed, and has been killing it in Spring Training. In spring so far, Tatis has a slash line of .303/.361/.636. Tatis won’t just win NL Rookie of the Year, he could be the next great shortstop in baseball. Baldelli is entering his first year as the Twins manager. The Twins had a disappointing season last year, going 78-84. This season, the Twins could surprise people and win their division. The Twins added Marwin Gonzalez and Nelson Cruz to their roster, which will help them a lot. The Nationals lost Bryce Harper, but still have a nice roster. The team has three solid starters in Max Scherzer, Stephen Strasburg, and Patrick Corbin.

The Nationals also have Victor Robles, a rookie of the year candidate, and Anthony Rendon.  Martinez had some growing pains last year as manager, but he will learn from those mistakes and lead the Nationals back to the playoffs.