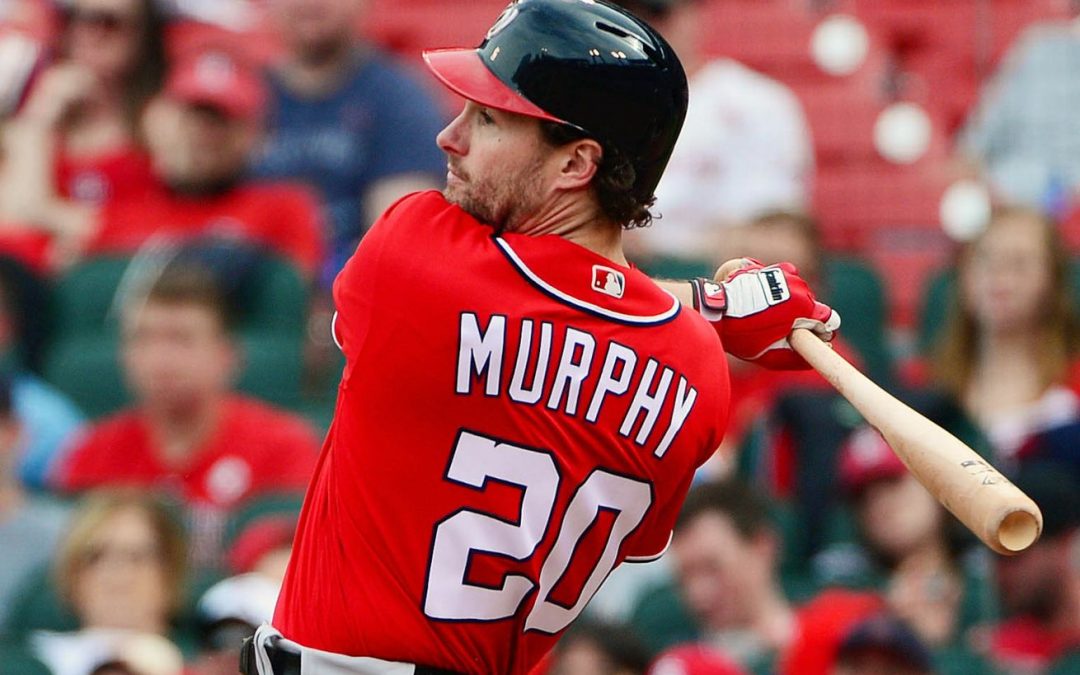 Second base is an intriguing chance to differentiate yourself from other fantasy drafters. Most players do not target the position for multiple categories, but this could be a worthwhile endeavor for those who think they can get “more” out of this position. With that in mind, here are some “well-rounded” players for your consideration.

My first (and favorite) pick actually will get selected later in the draft than my second. Daniel Murphy is in an ideal spot with the Rockies, where he should be able to easily set career highs in both home runs and RBIs. A .305 average is not out of the realm of possibility for him with a helping hand from the altitude. Given what you are paying for him, he has the best “value”.

My second pick is a bit of a 1A/1B situation with my first choice above. Whit Merrifield has a chance of producing similar numbers to Murphy (possibly higher average, lower power numbers) and revolutionizing your stolen base category. He has averaged 40 stolen bases and he will likely hit over .290 (his approximate career average). The Royals don’t score too much, but if Merrifield can get on base, he is always a threat to steal and take extra bases. He is the safer choice as opposed to Murphy in my opinion.

My last pick is a solid veteran: Robinson Cano. He had a surprisingly high average last year, will likely post good power numbers, and is great to keep in mind in case you miss the first two. He will likely still be on the board later on if you decide to prioritize other positions.

Regardless of what you decide with the above picks, make sure to sketch out three picks at each position for your draft. That way you can be prepared instead of picking the “next man up.” There is a strategy to targeting players in drafts and the “best available” doesn’t work well in baseball, where there are many positions to fill. Best of luck in all of your drafting endeavors!