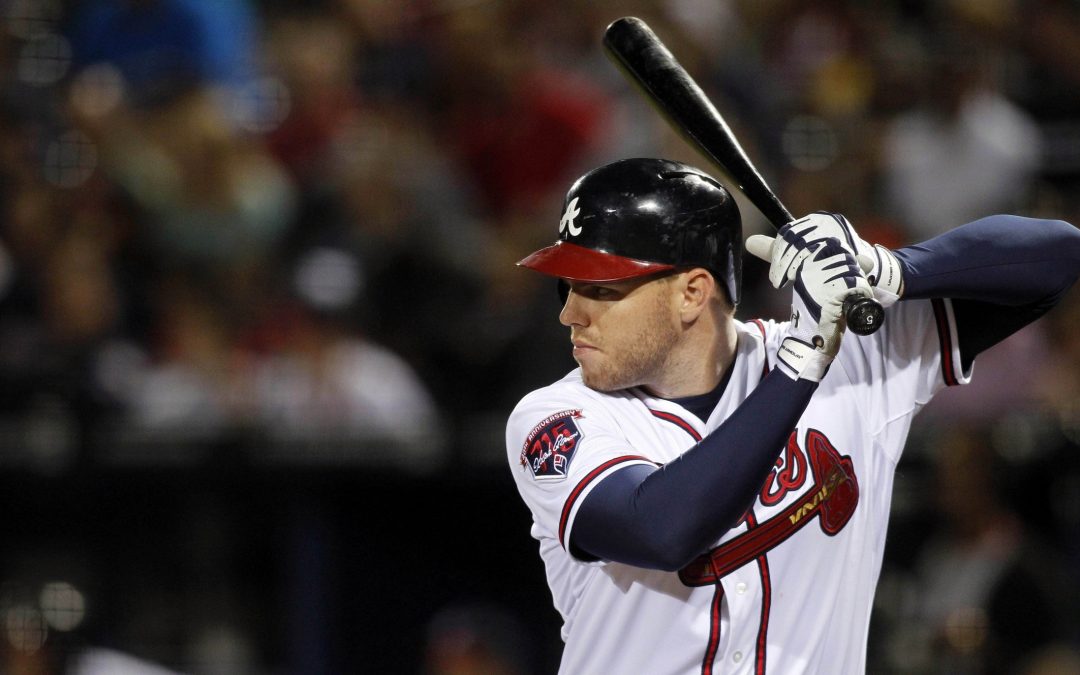 After tackling the daunting and dreaded catcher spot, the nuanced first-base position feels a little odd for me. It is clear that most expect to get decent power production from this position. How you approach the position will tell you everything about how to proceed.

If you are not willing to sacrifice average and want a top flight player, then I would suggest my first pick: Freddie Freeman. There is a good chance that he hits over .300 and he has enough power to compete with his peers. There are times when he has a big night because he is locked in to a great lineup that scores a lot. As a result, his at-bats are stable and his scores tend to be higher. He is by far my favorite choice and the player I will be hoping to choose first in my drafts at the position.

My second pick is a sneaky bounce-back candidate, Jose Abreu. You are rolling the dice with average here, but the White Sox may end up scoring more runs than we think. Abreu struggled a lot last year, but it may well have just been one of those things nobody can explain. If he returns to his normal form, he may even be able to improve on his career average. As the lineup around him improves, he will get some more pitches to hit. Take your chances here instead of going for other players who will have a lower average.

The final pick gives you an opportunity to truly get ahead of the field with Luke Voit. The risk is high, but he was hitting the ball as well as anyone last year, albeit in a small sample size. Don’t overthink things and just grab him before anyone else does. Don’t go inside of the first 100 (or maybe even the first 150) picks to do so, but if he performs at a high level, then you can count on him at first base and swing a trade to fill the other voids on your roster.

Although we have a second position at which I haven’t identified a solid prospect, I do believe that Voit is a similar target given his lack of experience. Freeman is the safest, but also the most costly option for your drafts. Abreu is the dark horse of the bunch. Ultimately though, the choice up to you.