Grading The Jets Off-Season So Far 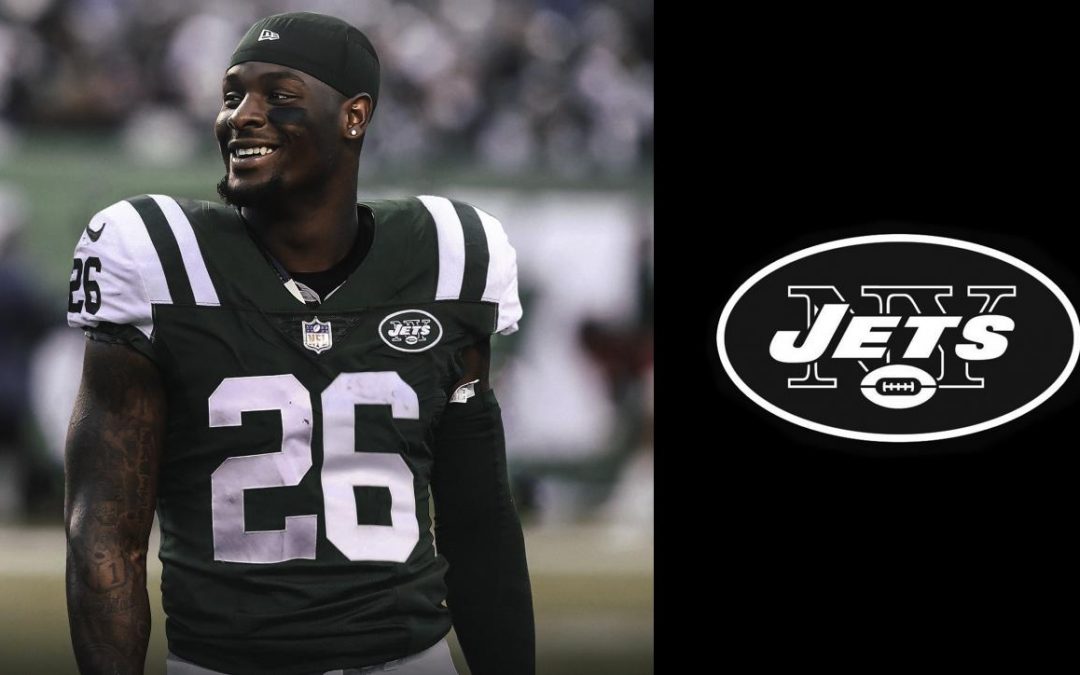 The Jets have been living in mediocrity for almost a decade now. They’ve had heart break after heart break with every failed coaching change and draft selection with the exception of a 10-6 season behind Ryan Fitzpatrick. But it seems the tide may be turning for Jet Nation. After a promising rookie season from Sam Darnold and another head coaching switch, the Jets strung together some huge signings at the start of free agency and a major trade. So, here’s the grade for every major move they’ve made so far and how much it impacts the team. DISCLAIMER: only new acquisitions are graded, not players that have re-signed. The Jets picked up this off-season where they left off last season by continuing to stack up on defense. Last season, CJ had a combined 105 tackles on a Baltimore defense that was first in the league. He also managed to garner one interception. A 4-time Pro-Bowler, it’s scary to imagine him, Trumaine Johnson, and Jamal Adams all on the same team. Nonetheless, a five-year, $85 million deal seems a bit steep for a guy that the Ravens clearly wanted back but we’re unwilling to pay THAT much. Yes, it’s free agency, so players make more then they’re probably worth. The Jets just need to hope they get what they’re paying for. Crowder only played 9 games for Washington last year and posted 29 receptions for 388 yards with 2 TDs, but he is still a major upgrade on offense for a Jets team that lacks weapons and he’s still young. He’s a major threat in the slot and should line up nicely across from Robby Anderson. Clearly the Jets aren’t playing around when it comes to getting help for their rookie QB. A three-year, $28.5 million deal isn’t anything to gripe over, but $17 million guaranteed at signing isn’t ideal. The Jets flipped a fifth-round pick with a sixth-round pick for this two-time Pro-Bowler. He fills a massive hole on the line and his $10.2 million cap hit is nothing to the Jets. With a weak linemen free agency, this deal was a steal. With Buster Skrine leaving and Mo Claiborne not expected to return, the Jets needed to fill a void. They got a starter from Atlanta on a 1-year, $3.5 million deal. Not bad for a corner that had 74 combined tackles and 3 picks last year. Losing Pro-Bowler Jason Myers didn’t do the Jets any favors, but it didn’t make sense for them to match a 4-year, $15.45 million deal from Seattle. That’s crazy for a kicker. Nonetheless, this signing feels rushed. Chandler wasn’t great for them in 2017, and last year he was only 16/20 on field goals while also missing 5 PATs. The Jets could have done more with the amount of money they still have left. This is a low-risk signing. $5 million over 2 years is great for a good special teams player and to add a little more depth to the receiving core. If they don’t like him, they can cut him after a year and basically lose nothing. Does this even need to be explained? This was EVERYTHING for the Jets. In an off-season filled with trades for star wide receivers, the Jets got the hottest running back on the market and easily top-3 RB in the league. And they got him for a lot cheaper than what he was asking from the Steelers. Having Bell carry some of the load for Darnold will surely help him progress as a quarterback and should create a dynamic offense. If the Jets add a star receiver in the draft, this signing could mean even more in the long run. This is the type of signing that instills hope in a team’s fan base. Thank you, Jamal Adams!!!!!

After flunking for about a decade, it looks as though the Jets could very well be turning a corner. After The Browns’ resurgence last year, anything feels possible, but only time will tell. Do you agree with my grades? Are you excited for the future of the Jets? Let me know on Twitter!