The Hall of Fame Case for Orel Hershiser 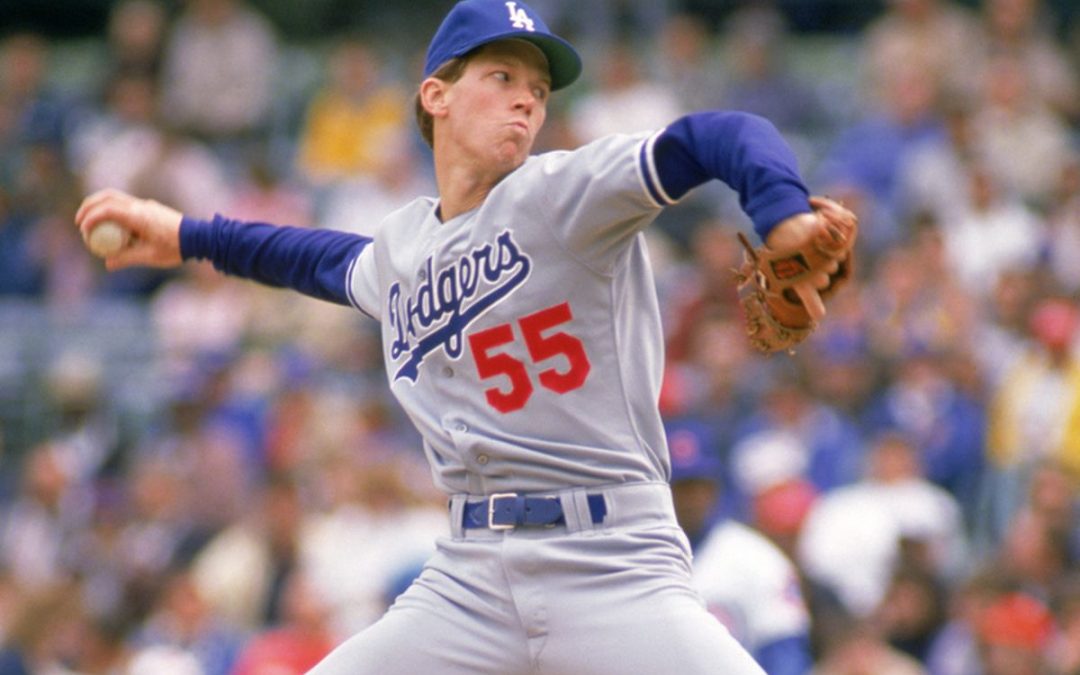 With baseball season around the corner, it’s a good time to take a look back at Orel Hershiser’s career and make his case for the Hall of Fame.

Orel Hershiser came up with the Los Angeles Dodgers in 1984 and finished the year with an 11-8 record and a 2.66 ERA. That same year he led the National League in shutouts with 4.

In 1985, Hershiser was even better, posting a 19-3 record with a 2.03 ERA. He pitched eight complete games and five shutouts. That same year he finished third in the NL CY Young award voting.

Also in 1988, something magical happened for Hershiser. He broke Don Drysdale’s record of 58 2/3 consecutive scoreless innings pitched with 59 scoreless innings. This is a record that will never be broken. In the postseason, he won the NLCS and World Series MVP. In the World Series clincher, he pitched a complete game to lead the Dodgers to victory.

Hershiser led the league in innings pitched for three straight years, which probably contributed to his shoulder injury. He had to have reconstructive shoulder surgery in 1990 due to a torn labrum. After the surgery, Hershiser never returned to his late 80s dominance and lost some movement on his pitches.

In 1995, Hershiser regained some of his previous form by posting a 16-6 record with a 3.87 ERA for the Cleveland Indians. He also won the ALCS MVP after going 2-0 against the Seattle Mariners.

One day, Orel Hershiser will get in to the Hall of Fame. His stretch in the 1980s was sensational. Had it not been for his shoulder surgery, he could have been much better than he was.