One Free Agent Each Team Should Go After: NFC North Edition 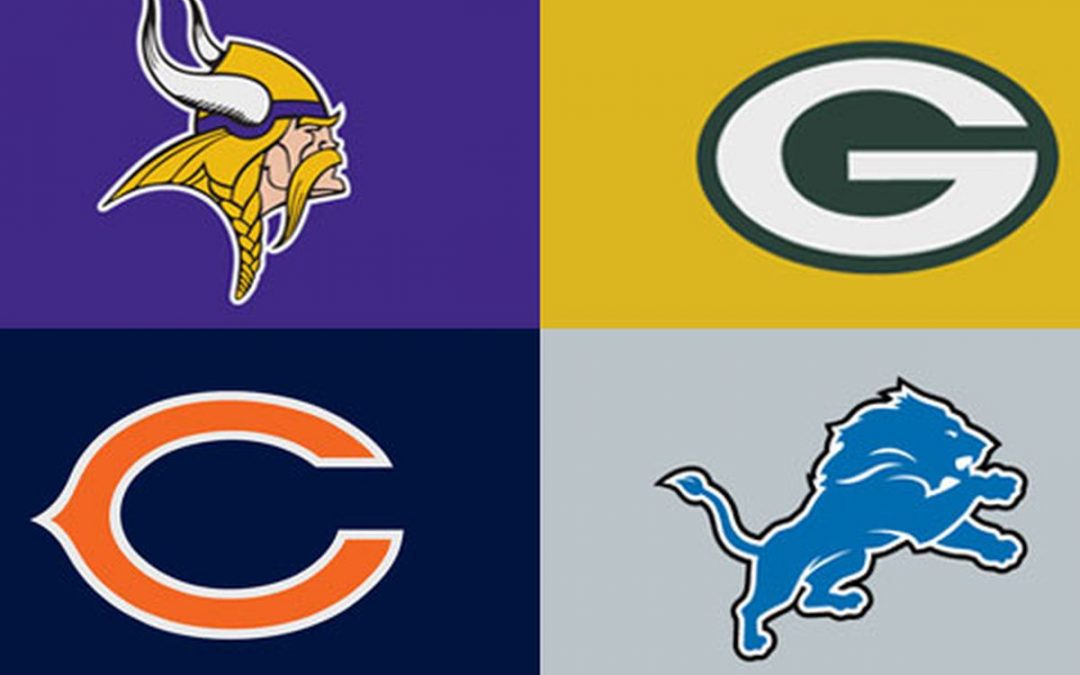 I will be going over the top needs and players that NFL teams should sign in this year’s free agency class. It’s always a controversial subject for fans whether or not their favorite team should go all in on a possible franchise player or save the money for a later time.

This list does not include any re-signings or contract extensions.

We will start with the NFC North teams. Kansas City decided Houston was not worth his over $15 million base salary after a disappointing 2018 season. The 29-year-old pass rusher will have a small market compared to other defensive players this year. But, he still can contribute to a team with the right system; and the Bears fit him perfectly.

Chicago does not have a lot of cap room for a max free-agent, so going after Houston should be an easy decision. The Bears have lacked depth at his position for years now; they can fill that void without breaking the bank by signing him. The Lions have been rebuilding their defense and now should be looking for possibly the top pass-rusher on the market.

Flowers has been a dominant force for the Patriots recently and he should fit well with his old defensive coordinator who is now the head coach for Detroit, Matt Patricia. Collins is almost certainly gone from the Giants organization after reports that the team does not want him back. Collins market could blow up as he looks for a large contract. Collins lacks the ability to drop into deep coverage, but shows potential in other areas.

Landon Collins could end up overpaid and his new team might regret it if he does not perform as planned.

The Packers have been looking for a safety that dominates the field and could look for Collins if they don’t end up with any of the other top safeties available. Last year, the Vikings signed QB Kirk Cousins to a huge contract that they must be regretting after missing the playoffs last season. Minnesota has not had any pass protection in recent seasons and they desperately need an offensive lineman out of free agency and will likely go for a top player.

Expect the Patriots to let Brown go in free agency as it’s reported they believe they can develop a replacement quickly.