LeBron’s First Season with the Lakers 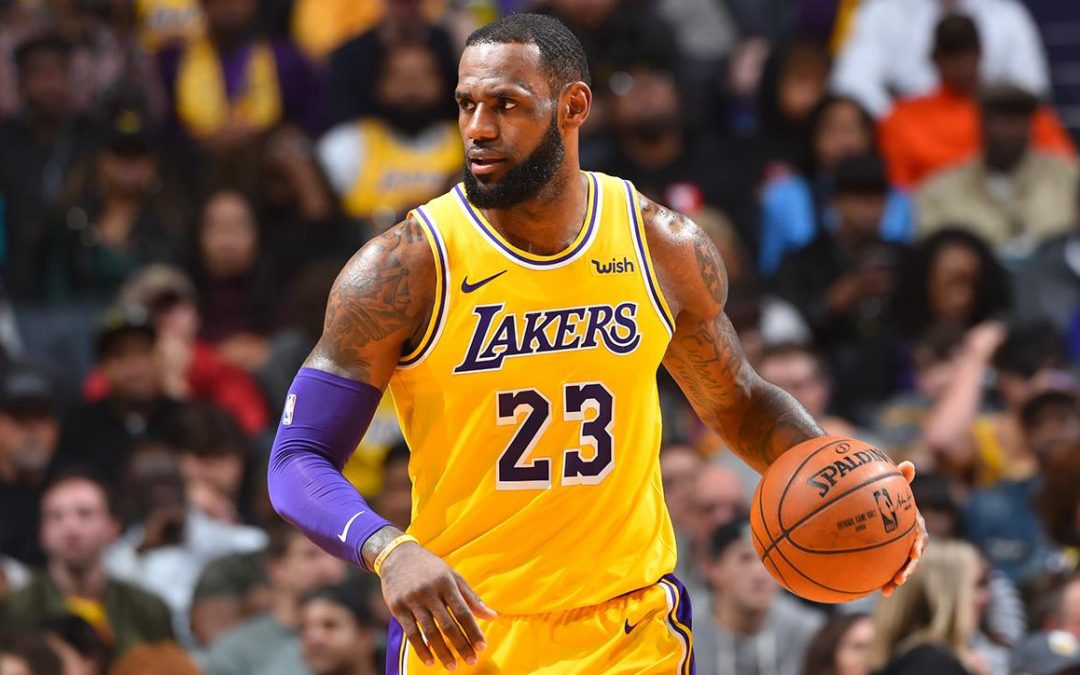 The Los Angeles Lakers signed LeBron James in the offseason to a four-year, $154 million contract. All was right for the Lakers when that happened. On Christmas day, the Lakers defeated the Golden State Warriors 127-101. In that game, the Lakers looked outstanding; but LeBron James also suffered a groin injury that caused him to miss about a month and a half.

While LeBron was out, the Lakers posted a 6-11 record. Since LeBron has returned, the team somehow has been even worse. The Lakers currently trail the eight seed by 5.5 games and would need to go on a massive winning streak to even have a chance to get into the playoffs.

The Lakers demise started with the Lebron injury and was compounded with other injuries as well. Another factor was the impact of the Anthony Davis trade talks. The trade talks left a mark on the Lakers young core, and you could tell by the way the players were playing that it bothered them.

The most significant part of all of this is LeBron James. James likes to create the narrative that he does not have any help and wants to isolate himself from the team when talking to media. He has already said his teammates on the Lakers are too used to losing and that they need to love basketball. As the leader of the team, if he is going to say stuff like this, he needs to back it up. But instead, LeBron has been taking games off for load management and recording songs with 2 Chainz the day before a game. And on the court, he has looked disengaged with his teammates and just been standing around on defense.

The Lakers did not put the best roster around James, but he knew what he was getting into. Although he is the best player in the game, LeBron will not be getting away with his antics as easily as he did in Cleveland.