Darryl Strawberry: What Could Have Been 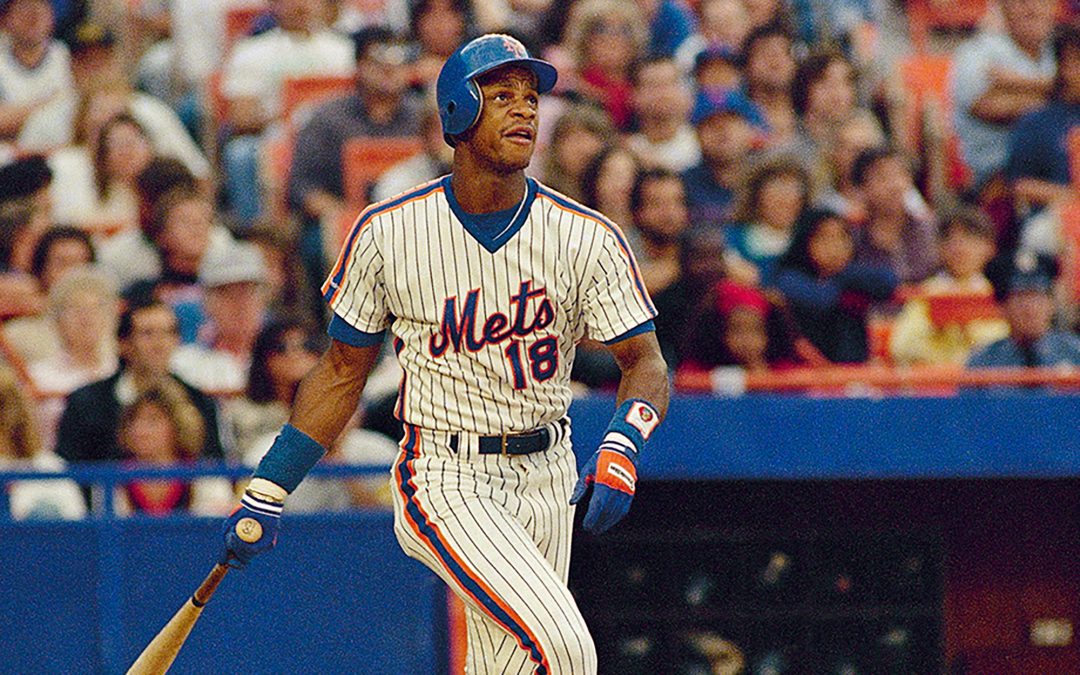 Over the weekend, I watched the Doc and Darryl 30 for 30. Watching that made me want to reflect on Darryl Strawberry’s career and on what should have been a hall of fame career. Strawberry’s 335 home runs and 1,000 RBI’s are impressive until you consider what his numbers could have been if he avoided drugs and alcohol problems.

Strawberry’s 17-year career started with the New York Mets, where he hit 252 home runs and 733 RBI. He also won the 1983 NL Rookie of the Year award and made seven all-star teams. In 1986, Strawberry help lead the Mets to their first World Series title. Two years later, he guided them to an NL pennant in 1988. He is the Mets all-time leader in home runs and RBIs.

In 1995, Strawberry started the season suspended for cocaine use. Once off suspension, he signed with the New York Yankees. In 1996, he hit 11 home runs as a part-time player. In the ALCS against the Baltimore Orioles, Strawberry hit .417 with three home runs to help lead the Yankees to the World Series, which they won against the Atlanta Braves.

In the 1998 season, Strawberry looked to be back to his Mets form when he hit 24 home runs in 100 games before being diagnosed with colon cancer. As a result, he had to go through surgery and chemotherapy treatments. Strawberry came back in the 1999 season, which ultimately was his last in baseball. He played very little but did earn a World Series ring to go along with his 1996 and 1998 rings (all with the Yankees).

In the late 90s and the early 2000s, Strawberry was in and out of drug rehabilitation centers and also had cancer come back.

While 335 home runs, 1000 RBIs, eight all-star appearances, and four World Series titles seems like a good career, it could have been much more. The drugs and alcohol ruined what could have been a Hall of Fame career. Strawberry did not handle expectations and pressure well, which probably contributed to his drinking and drug use.

If Strawberry did not have drug and alcohol problems, he could have hit close to 600 homers and been in Cooperstown. He had the skills to be a great player, but unfortunately he lacked the mindset to want to be great.