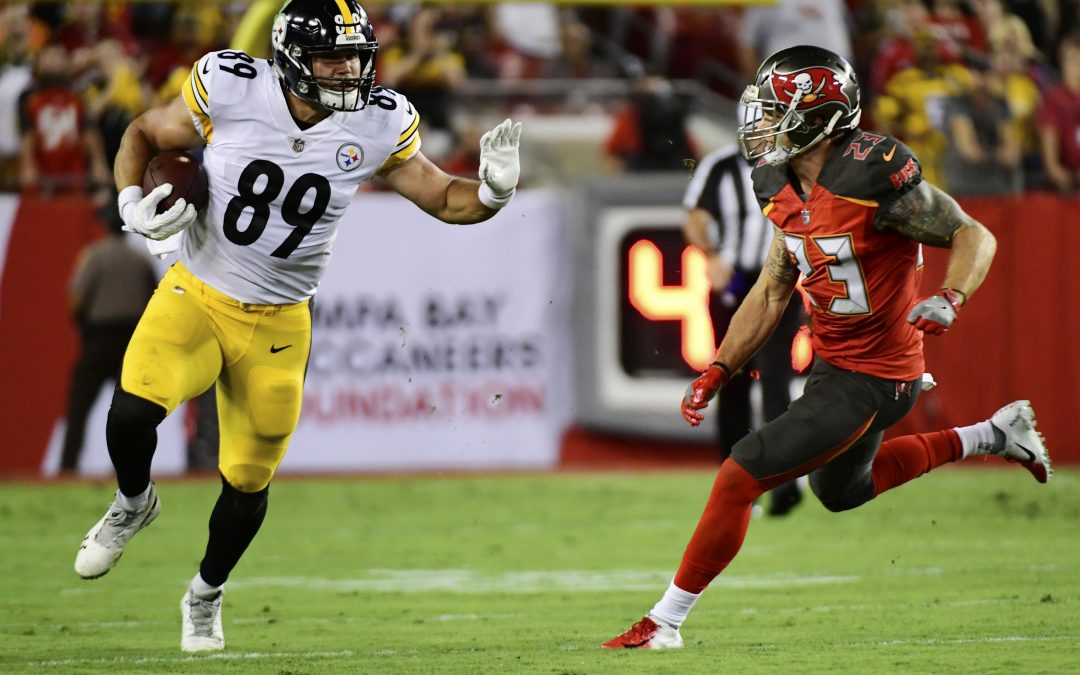 As of right now, my number one sleeper is the Miami Dolphins running back Kenyan Drake. Last year seemed like a disappointing year for owners who drafted Drake, but Drake still finished as RB14 in full point PPR leagues despite what seemed like a disappointing season. Under the coaching of Adam Gase, he split carries with veteran running back Frank Gore. Drake finished the season with only a 59.2% snap share, so his opportunities were limited. Gore is set to be a free agent this spring and will most likely not be returning for the 2019 season, leaving Drake as the workhorse back.

Not to mention, the Dolphins are upgrading at coach with Brian Flores, who should see the ability Drake possesses. In current mock drafts for the 2019 season, Drake is being drafted as RB28, which blows my mind. Drake still managed to finish as a top 15 back with a snap share and a terrible coach. Look for Drake to repeat as a top 15 back with the potential to finish top 10, ranking him way higher than the ADP where he is currently being drafted After a confusing season, this wide receiver, who will be a free agent this spring, is looking to have a comeback season as his career is nearing an end. With finishes as WR25, WR15, WR18, and WR22 in the last four years, there is no doubt that Tate has the ability to produce at a consistent fantasy level, but his ADP is falling due to the doubt of where will play next season. As of today in mock drafts, his ADP is WR59, which is amazing value. The team he signs with won’t affect his fantasy performance at all, so I am extremely content with drafting Golden Tate this late in drafts since he has proven his consistency throughout his whole career. My final sleeper in this first batch for the 2019 season is the Pittsburgh Steelers tight end Vance McDonald. McDonald has never really gotten the chance to be the featured tight end in the Steelers offense, but this year is lining up to be his year. With Jesse James leaving in free agency and Antonio Brown most likely being traded, there is plenty of targets to go around and this athletic tight end is looking like he will be the beneficiary of that. Last year, McDonald finished as TE11 with only a 54% snap share. In mock drafts today, McDonald is being drafted as the TE18. With many pieces leaving and only one featured tight end, McDonald should be able to finish anywhere from the TE4 to TE8.

As I stated in the beginning, this is just my first batch of sleepers for the season based on the mock drafts I have been doing. Check out the video on my YouTube channel.