Top Three Prospects to Watch in 2019 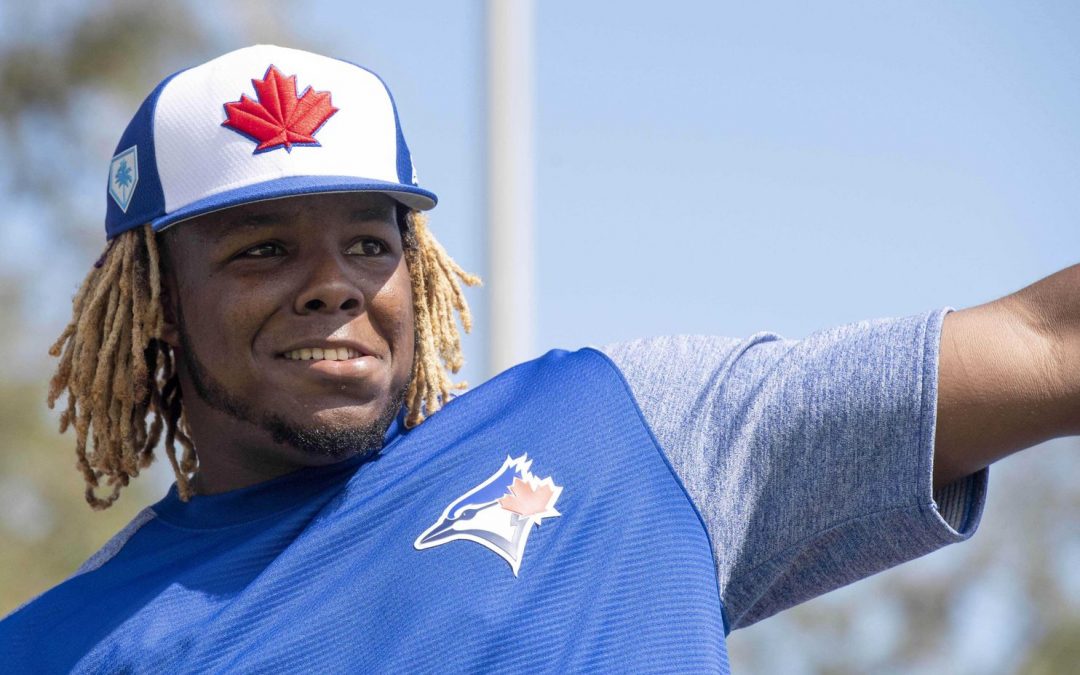 Baseball spring training is upon us. It’s time to get ready for a long season of baseball. Free agency has been slow with big-time free agent Bryce Harper still unsigned, but the games must go on. Here are some of the top prospects heading into the 2019 season.

Vladimir Guerrero Jr is the son of baseball Hall of Famer Vladimir Guerrero. Guerrero played at four different levels last year, Rookie, A, AA, and AAA. He had a batting average of .381 with 20 home runs in 95 total games. The third baseman added a .636 slugging percentage and a 1.073 OPS.

Guerrero has elite bat speed combined with power. He is just now scraping the surface of his power ceiling. If Guerrero puts it all together quickly, he could be one of the best hitters to play the game. All that is left to prove is if he can hit major league pitching.

I expect Guerrero to start the season in Triple-A, but should be called up pretty soon; he is too good to stay down there. When he comes up, look for this guy to swing the bat with the best of them. I can see him batting in the .320s with 30 homers in his prime.

Fernando Tatis Jr is another son of a former baseball player, Fernando Tatis.  Tatis is a shortstop who is capable of hitting for a high average and a little bit of power. Last season in the minors, he was close to a 20-20 season before he got hurt, Tatis ended up finishing with 16 homers and 16 stolen bases. The future Padre can hit the ball to all parts of the field, but sometimes is too aggressive at the plate. Another plus in his game is that he has speed on the base path and can steal bases.

I am excited for this guy to get to the Majors. He could be a five-tool player and an above average defender at short. Tatis could be a multiple time all-star and MVP candidate for years to come.

Eloy Jimenez demonstrated a lot of raw power with 22 home runs in 2018 in the minors. At 6’4”, he has drawn comparisons to Giancarlo Stanton power-wise, but could turn out to be a better hitter than Stanton.

Jimenez hit .337 with 22 homers in 108 games. This guy is a future DH since he is not very athletic and not very good in the field. The one thing he can do is swing the bat, so there will be a place for him in the lineup.

I expect to see Jimenez on the big club this year. It’s time for the young White Sox to get some time to shine.