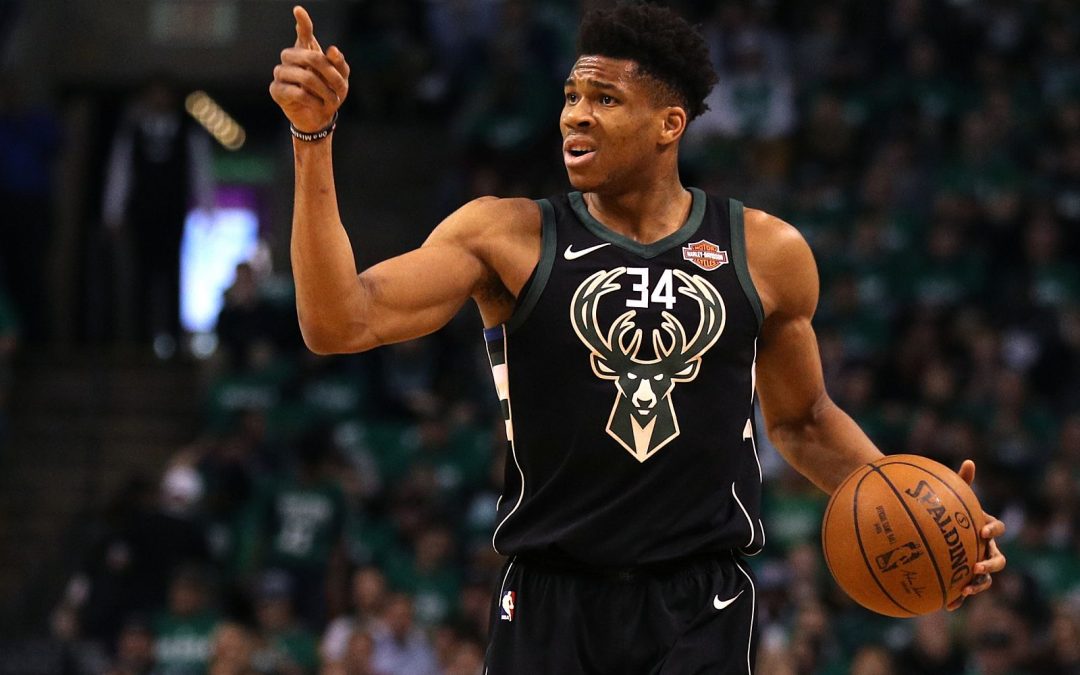 The 2019 NBA All Star Weekend is officially wrapped up. We witnessed an electrifying 3-PT contest, an underwhelming Slam Dunk Contest, a highlight reel All Star game, and lastly a skills contest I am not quite sure why even exists. With all the festivities concluded, it was a documentary that primarily grabbed my attention last weekend. The NBA on TNT provided fans with a brief documentary on Milwaukee Bucks All-Star, GIannis Antetokounmpo, entitled “Finding Giannis”.

The documentary illustrated Giannis’ upbringing in Athens, Greece and how he got to where he is today. Giannis did not have the luxury the majority of heavily scouted prospects do. There was no AAU basketball tournaments for him or the typical North American exposure. He was not a sure thing when the Bucks drafted him with the 15th pick in the 2013 NBA Draft. He was a tall, lanky kid who played overseas and had not left his family for any duration of time up to that point in his life. He was ready to go back home to Greece had his family not been able to move to the United States, which really showcases his character. He’s unlike other superstars in the aspect that he has completely embraced the city of Milwaukee; the small market team that historically has had trouble keeping their star talent. He brings no baggage, and there are no negative stories about him being dramatic in a locker room.

There is not a bad thing that can be said about Giannis Antetokounmpo as a man, and there is not much bad to say about his game either. Being named team captain in his third NBA All-Star appearance, he put his full repertoire on display for the NBA world to see. He lead all scorers with 38 points, and provided one of the best in game dunks you may ever see, period. Steph Curry gave him a high bounce pass; a pass that looked like it was overshot and much too high for a human man to elevate and grab, but Giannis is a Greek demigod. Every last bit of his God given ability was on display, from his insane elevation to his Mr. Fantastic-esque reach from the Fantastic Four. He looked seemingly unstoppable in a game that features lackadaisical defense, but it also showed how much of a freak the ‘Greek Freak’ truly is.

All Star game aside, Giannis is looking every bit an MVP candidate in his 6th full season this year, still at the young age of only 24. Yes, the man is only 24, which begs the question, “What is his ceiling?” The terrifying part about his game is that there is still room for improvement. He’s currently averaging numbers that are really unheard of at 27.2 PPG on 58% from the field, 12.7 REB, 6.0 AST, and better than one block and one steal per game. If not for the historical run James Harden is on out west, we would be discussing even more what unbelievable numbers Giannis is putting up. Yet, he can still get better as he has every season. His only blemish is his jumpshot; and if you think he is not always working on it, look at what he has done to his body as an example. Giannis has the work ethic NBA legends before him had, he has put on significant muscle, and every other aspect of his game has improved.

Giannis Antetokounmpo has had an immeasurable worth not to just the Milwaukee Bucks, but the entire city of Milwaukee as a whole. The city is back on the map in the NBA spectrum, they have the best record in the league, and are looking to do serious damage in the playoffs for the first time since 2001. Giannis Antetokounmpo could possibly be on his way to an MVP award this season, but he has only scratched the surface of his greatness.