Draymond Green’s Controversial Case for the Hall of Fame 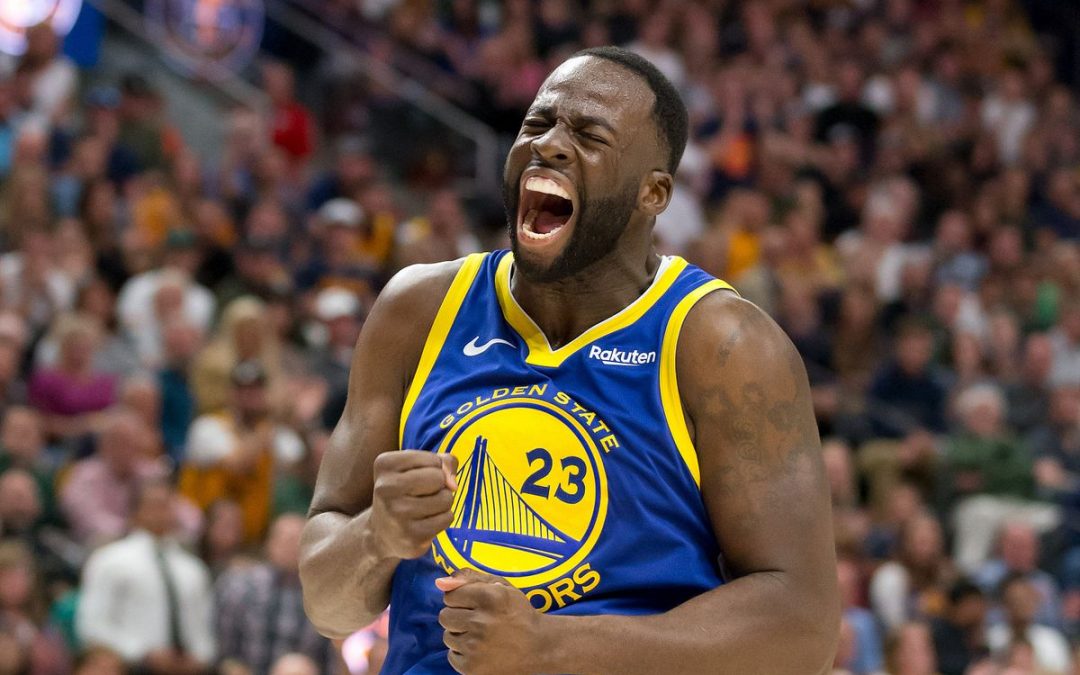 Shannon Sharpe, co-host of the hit sports talk show “Undisputed,” brought up an interesting take about a month back on Twitter. He claimed that Draymond Green should be in the NBA Hall of Fame once his career concludes. Just like anything on Twitter, such a statement was received with mixed feelings. There are two sides to the spectrum, with one side understanding his personal accolades and the other side looking at his lack of individual greatness and shunning the idea of Draymond Green in the Naismith Memorial Basketball Hall of Fame.

Out of all major North American sports, basketball is considered the easiest to get into the Hall of Fame. Plenty of prior inductees have had their legitimacy debated amongst NBA fans; some ponder why players such as Calvin Murphy or Bill Bradley got in, and the likes of Chris Webber remain exempt. So the idea of Draymond Green entering the Hall of Fame comes with plenty of speculation, and understandably so. But let’s ignore our personal vendetta against the man for a second and look at what he has been able to accomplish thus far.

Draymond Green as it stands right now is a three-time NBA Champion, who appears well on his way to his fourth. He is a former Defensive Player of the Year, and has lead the league in steals while playing the power forward position. He has made numerous NBA All-Defensive teams, an All-NBA second team honor and has represented his country in the Olympics, where he took home the gold. Whether you view him as a product of a successful system or question his individual greatness, you cannot take away his body of work and impressive resume.

To answer the question of if Green should make the Basketball Hall of Fame, the answer is yes. Going off of past history for who has made it, he has done enough to enter. However, it begs another question of “Does he deserve to make the Hall of Fame?” That question is a little more tricky.

We cannot take away his personal awards, but we can debate whether or not he is truly great in his own right. Since taking over for David Lee as the Warriors start power forward, he has become an household name. Draymond Green is a player known best for being bothersome for the opposition through his ‘Rodman-like’ techniques, but he has been one of the better defenders in the league and has been no slouch offensively either, at least up until this season.The problem is Draymond Green, 28, now finds himself regressing offensively. While he could once knock down open looks from the perimeter, teams now beg him to shoot

Another aspect to his offensive game is his profound passing ability. Green plays with the two greatest shooters in NBA history, Klay Thompson and Steph Curry, and both players move tremendously without the basketball. When Curry and Thompson are not available; he has one of the greatest scorers of all-time to throw the ball to in Kevin Durant, or their newest addition to a star-studded roster, Demarcus Cousins. So when you look at what he has around him, his passing ability as a big man should be overshadowed by his all-time great teammates.

On the other side of the basketball, his defense is still solid, but he will not be racking up any more defensive awards as he has marginally regressed in that aspect of his game. With where his game is going, we will not see the Draymond Green of old like we saw in his 2016 season; and his peak years will be remembered as an important piece to a powerhouse dynasty, but not one of individual greatness.

So, to answer the question of “Does Green deserve to be in the Hall of Fame?”, no. When we think of NBA players that should be in it, we want a combination of individual greatness and success. However, the Hall of Fame has already set a standard that allows players of Draymond Green’s caliber into their club, and switching that now would contradict their previous inductions.

Draymond Green will enter the NBA Hall of Fame, with players who have played his position perhaps better than he has, such as Chris Webber and Rasheed Wallace, still exempt. His induction will have an asterisk attached, and it will be the most controversial induction of his generation.