The Underrated Career of Eric Allen 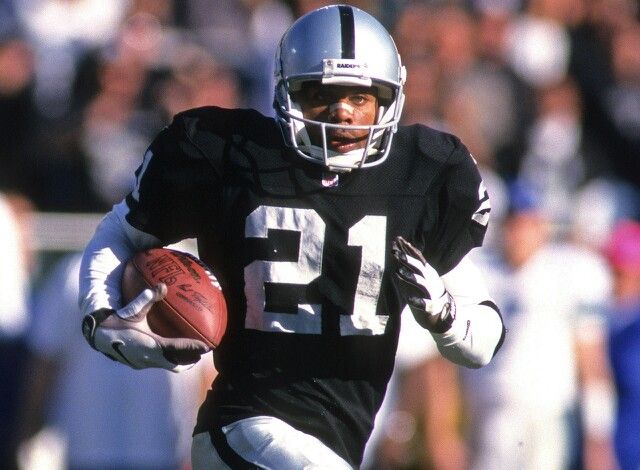 Eric Allen was drafted with the 30th pick of the second round in the 1988 NFL Draft by the Philadelphia Eagles. Allen was one of the top defensive backs in his time with the Eagles. With Philadelphia, Allen set an Eagles franchise record with 34 interceptions. In 1993 alone, Allen had six interceptions and four defensive touchdowns to lead the NFL.

In 1994, Allen left the Eagles and signed with the New Orleans Saints. He would play there for seven seasons before moving on to the Oakland Raiders. With the Raiders, Allen resurrected his career. In four season with the Raiders, Allen had 15 interceptions, including three for touchdowns in 2000. Allen is the only player in NFL history to have two years of three or more interception returns for touchdowns.

Eric Allen put together several good seasons with the Eagles before ending his career with a solid run for the Raiders. A member of the All-Decade team of the 1990s, six Pro Bowls, and the 1989 All-Pro team, Allen finished his career with 54 interceptions and nine defensive touchdowns. Allen matched up with some of the great wide receivers in the NFL and held his own. Allen and Michael Irvin had some classic battles in the 90s. Irvin had plays where he would beat Allen, then Allen would turn around and break up a pass or intercept one. Eventually, Eric Allen should get in to the Hall of Fame.