4 Draft Prospects that Can Change the Pittsburgh Steelers’ Culture 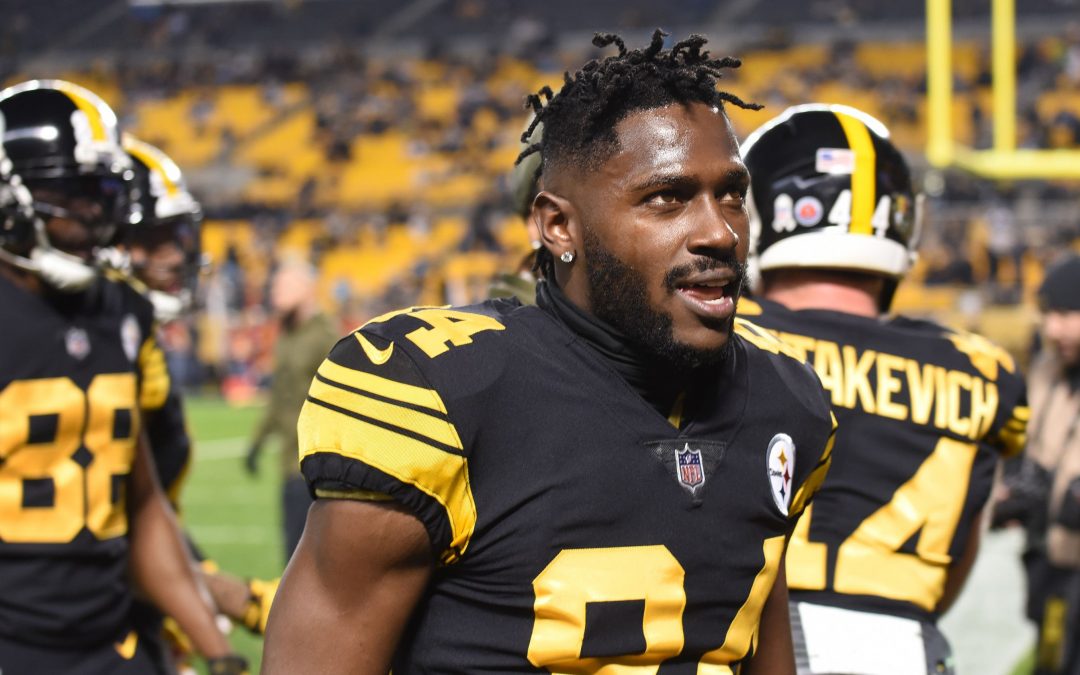 What’s the first thing that pops into your head when you hear the word drama? Relationship problems? Reality TV? The correct answer is the Pittsburgh Steelers, and let me tell you why. Most recently Antonio Brown has said and done some outlandish things, like complaining he hasn’t gotten the ball enough, or photoshopped himself in a 49ers jersey. But he isn’t the only issue at hand for the Steelers, no no. They have a non-existent coach pretty much all of the time in Mike Tomlin. His recent track record is not as shiny as people think. First off, he hasn’t won a challenge at all this season. This issue could be easily fixed by hiring a guy to sit in the booth and call down when he thinks they should challenge, but Tomlin wants to go with his gut instead. Other than terrible coaching and drama with players, the team needs to start drafting better and getting players to start changing the culture. Here is a list of draft prospects who can do just that: I cannot stress enough how important culture in a locker room is. Without the right culture, even legends like Randy Moss or Jerry Rice would not have thrived