The Value of Tight Ends in Fantasy Football 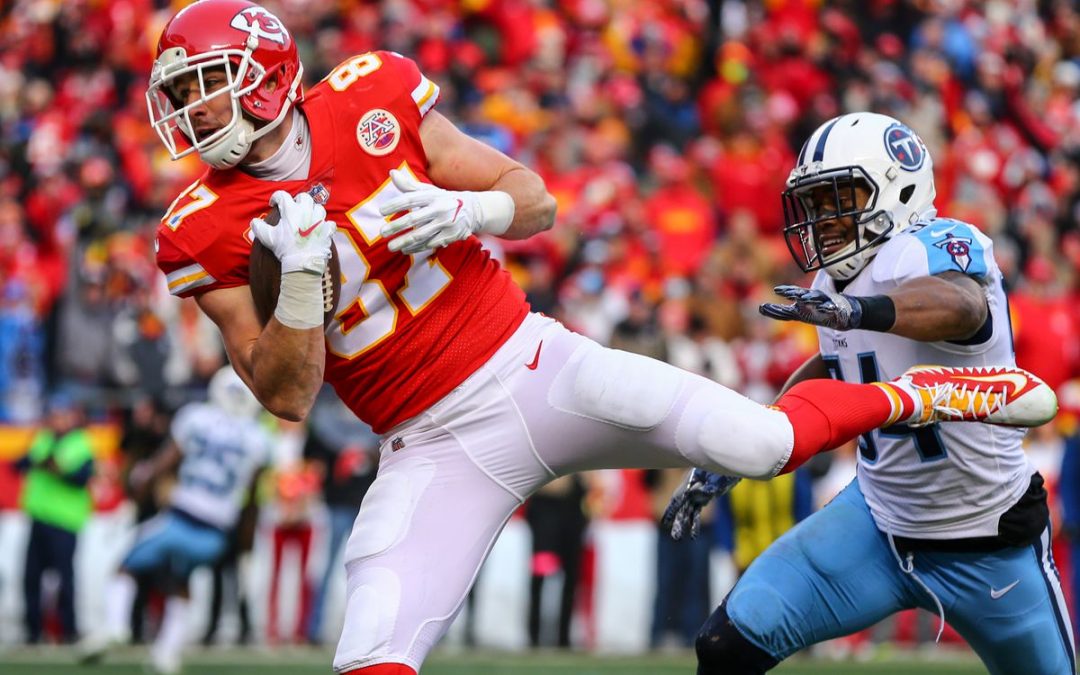 The value of tight ends has been undervalued, but the 2018 fantasy football season brought back that value in full force. In the past it has always been acceptable to stream tight ends and still be able to win most matchups, as the difference between tight ends was not very big. But following the performances of the top 3 tight ends in last year’s season, it seems almost crazy to not draft a premium tight end early in the upcoming season.

The biggest part that should draw attention for tight ends is the gap that occurs from those three to the rest. If you take Travis Kelce production (294.6) points and you compare it to the production of TE4–which this year was Eric Ebron at 222.2 points–you will notice a huge gap of 72.4 points. As if that gap wasn’t big enough, the gap between Travis Kelce and the TE5, Jared Cook, was 101.0 points. To put that into perspective, the gap between the WR1 (Deandre Hopkins) and WR5 (Antonio Brown) was 9.8. Some may say that this season was an outlier, but I do not see Travis Kelce’s production going down with Patrick Mahomes at quarterback. Nor do I see Zach Ertz becoming less dominant with Carson Wentz as the full-time quarterback. And for George Kittle, there is no possible way that his production goes down, barring injury. If he can reach those numbers with C.J. Beathard and Nick Mullens, then it is only going to get better with Jimmy Garoppolo.

So, when doing your mock drafts and preparing for your fantasy football draft next year, pay close attention to the ADP of those top 3 tight ends. A 2nd or 3rd round pick on one of those three may come with a special reward attached: a fantasy football championship.