The Redskins Need to Trade for Jacoby Brissett 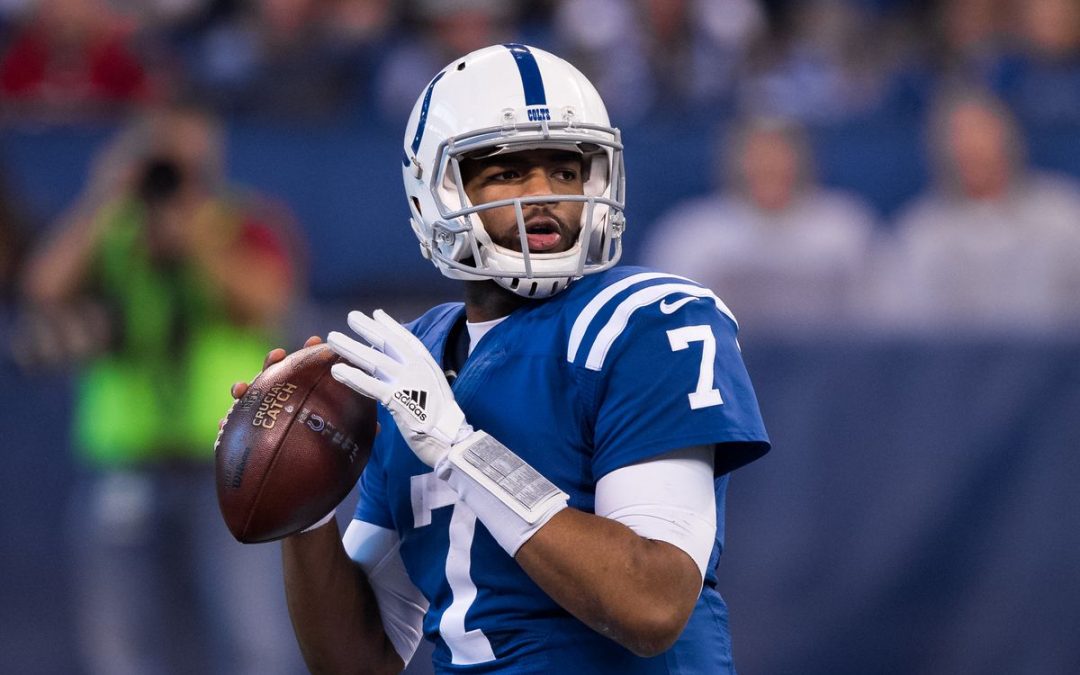 Last season, the Redskins starting quarterback, Alex Smith, went down with a gruesome leg injury in Week 10 against the Houston Texans. Because of that injury, the Redskins have no worthy starting QB for 2019. Washington will not be a strong market for free agents in the offseason, so where are they going to find a starter to throw the ball next year?

The Redskins should go after Colts backup Jacoby Brissett. He started 15 games in 2017 before starter Andrew Luck came back from shoulder surgery in 2018; and in those 15 starts, Brissett showed promise while having one of the worst rosters in the NFL. Brissett was able to showcase his athletic ability and the confidence to throw the ball downfield.

It may only take a mid-round draft pick to trade for Jacoby, who has 1 final year on his contract with the Colts. Although Brissett only threw for 13 touchdowns and 7 interceptions in his 15 starts, he is only 26 years old. With a more balanced Redskins roster, he could have a good year with a team that is still trying to contend in the NFC East.

The Redskins have a strong run game and have downfield weapons with Paul Richardson Jr, and Jordan Reed. Brissett could prove to be the best low risk/high reward option for Washington.