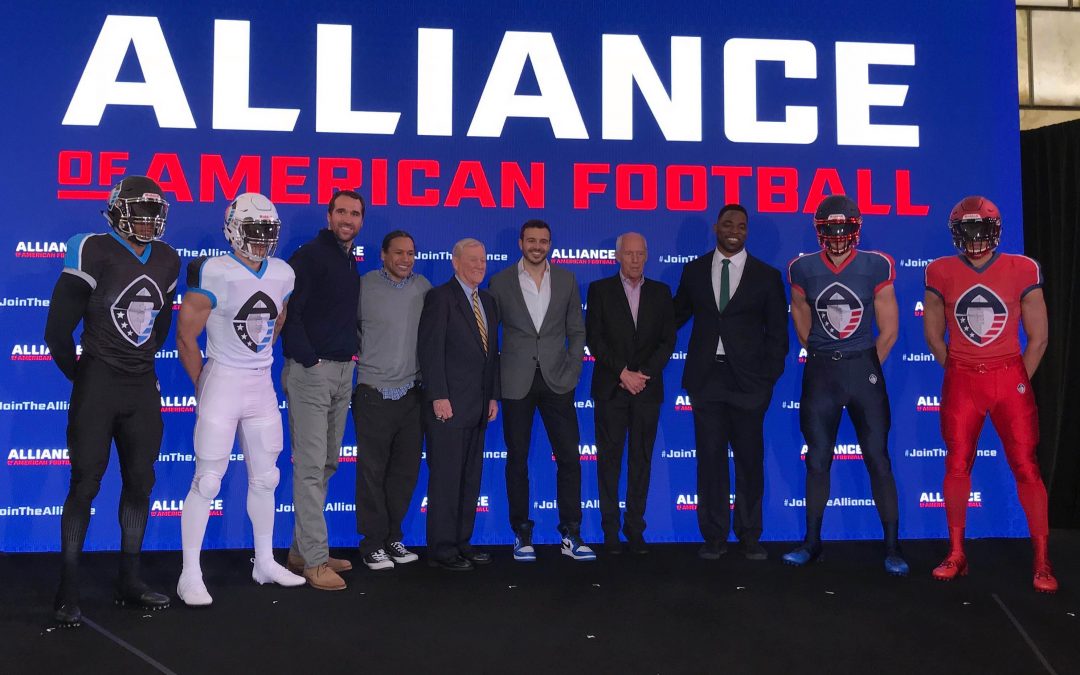 I have some good news for all the sad football fans in the world: football is not over. A second chance has been given to 600 dedicated football players, and that second chance is The Alliance of American Football. A 12-week season starting on February 9th and ending with the championship game on April 27th, which is the same weekend of the NFL Draft, will provide football fans with a great football weekend. 8 teams will compete with one goal in mind, and that is to win a championship. On the other hand, the players have a goal bigger than just winning a trophy. Each player wants to capitalize on this chance they have been given and earn their way back into the NFL. Look for these players to use this motivation to play the best football of their life.

For die hard football fans, these rosters may be filled with memories of college football stars or one and done sensations in the NFL. Big names like Denard Robinson, Trent Richardson, Zach Mettenberger, Akrum Wadley, and many others will fill our TV screens with the closest thing to an NFL Sunday we can get for the next 12 weeks. This new league even has big name coaches like Mike Singletary, Steve Spurrier, and Mike Riley. Fans are getting so excited that there have even been some fantasy leagues created to help make these 12 weeks without the NFL feel normal.

Football fans across the world should be ecstatic that they don’t have to go without football. This new league is giving fans what they want, and that is year-round football. The AAF games will be played on Saturdays and Sundays on many networks and will be streamed on the new AAF app. So, sit back and rejoice as these players look to capitalize on their second chance to provide quality football for the fans all over the world.