How a Unicorn Broke My Heart 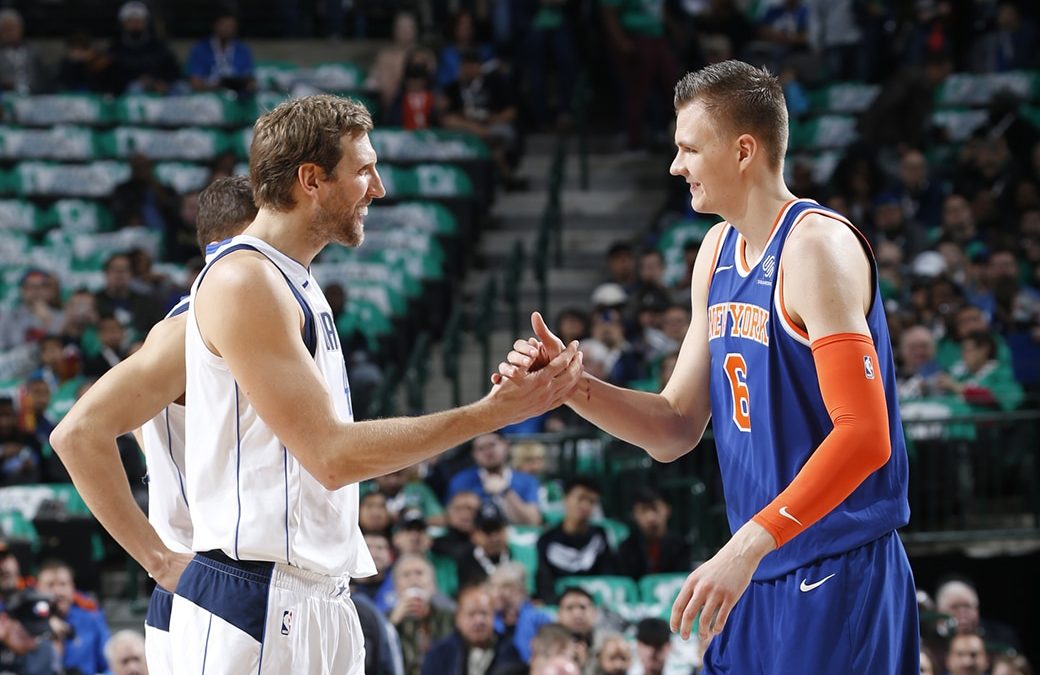 My heart is broken; all thanks to the news that now former Knicks star player, Kristaps Porzingis, is leaving the Knicks as part of a trade with the Dallas Mavericks.  Now don’t get it twisted I harbor no hatred for Kristaps whatsoever, quite the contrary actually. I am happy for him. He now has a chance to leave a toxic organization and for a chance to win.

The person I am mad at is James Dolan. He has ruined this team and everything he has touched. The team has not been relevant for quite some time, and when we drafted Kristaps, I thought to myself that it is all finally starting to come together. I knew it would take some time of course and I understood that you can’t turn a sow’s ear into a silk purse overnight.

With the recent departure of Porzingis, I can’t help but think how he has been fed up with management and Dolan more specifically. The report yesterday by ESPN’s Adrian Wojnarowski stated that Porzingis was unsure of the team’s direction—like all of us Knicks fans—and he also was unsure of his role on the team. Less than an hour after the report surfaced, he was shipped off to Dallas.

This is not the first time Porzingis has been shopped around. This is probably one of the main reasons—along with not being on a winning team—why he has been disgruntled and wanted out, but I digress. I have been a fan of the unicorn way before he was a Knick. I followed his career way back when he was a scrawny kid from Latvia playing in Spain. When I first saw him playing for Sevilla B team, I knew he was going to be special. The 7’3” big man just had that swagger about him—not to mention he could stroke it from the 3-point line and get monstrous put-back dunks over the opposition.

I wish you all of the luck in the world Porzingis, and to learn everything you can from a first ballot Hall of Famer in Dirk Nowitzki. You will forever be one of my favorite players Kristaps. Even though my heart is broken I wish you a healthy and successful career. From a true Knicks fan, thank you and good luck.

P.S. I didn’t boo when we drafted you.