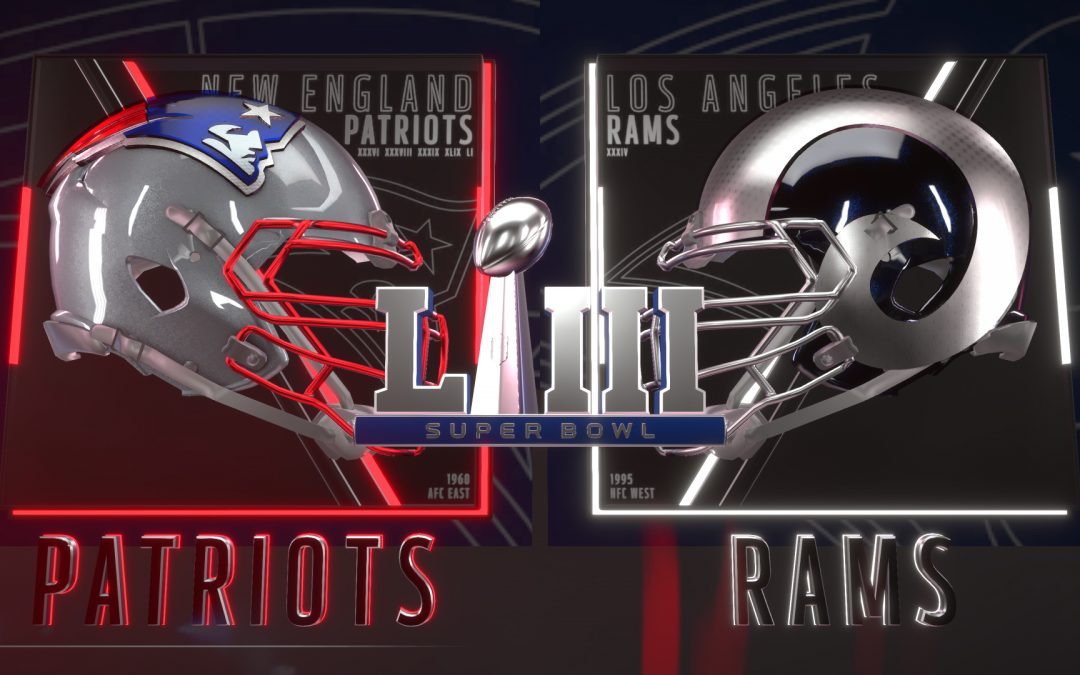 The Patriots’ offensive line has not allowed a sack this postseason, and they have gone against some strong pass rushers in the Chargers’ Joey Bosa and Melvin Ingram, and the Chiefs’ Dee Ford, Chris Jones, and Justin Houston. However, this game will pose a different kind of challenge. Patriots guards Joe Thuney and Shaq Mason, and center David Andrews, will have their hands full with Aaron Donald and Ndamukong Suh. Suh has been excellent in the playoffs thus far, and Donald is a unquestionably the best pass rusher in the game.

The key to beating the Patriots will be getting pressure on Tom Brady up the middle. The Rams have the perfect players for that in Donald and Suh. Look for the Patriots to try to slow down the duo by running the ball and designing quick passes. Edelman is the top Patriots receiver, and he almost always lines up in the slot. Robey-Coleman is the Rams’ nickel corner and will be lined up on Edelman a lot since Aqib Talib and Marcus Peters usually stay outside. Robey-Coleman will need to be physical with Edelman to be successful. By being physical and not allowing Edelman to have free releases, Robey-Coleman can throw off Brady’s timing with Edelman. The Patriots are a smart team and will bring Edelman in motion to free him up from getting jammed at the line of scrimmage. This will be a crucial matchup because Brady looks to Edelman in critical situations. James White is the Patriots’ pass-catching back, as evidenced by his 19 catches for 146 yards in the playoffs. He is a critical factor in the Patriots’ passing offense. On the other side of the ball, the Rams’ two cover linebackers, Mark Barron and Corey Littleton, have struggled in pass coverage all season long. Look for the Patriots to exploit this matchup and force the Rams to use a cornerback or safety to cover White. Todd Gurley ran for 1,251 rushing yards this season and is a dual-threat running. But, in his last game against the New Orleans Saints in the NFC Championship game, he only got four rushing attempts for 10 yards. By the time the game was over, Gurley had barely played, and many people were questioning if he was hurt or just got benched. In the midst of Gurley’s knee issues, the Rams signed C. J. Anderson, who had already been cut by the Panthers and Raiders earlier this season. He rewarded the Rams with three straight games of over 100 yards rushing, culminating in a 123 yards rushing performance against the Dallas Cowboys in the Divisional Round of the playoffs. The Patriots top priority on defense will be to contain the run game. If the Rams can run successfully, it will set up their play-action passing game. The Rams become a much more dangerous team when they can play action pass. Look for the Patriots to make sure this doesn’t happen by bringing extra people into the box to stop the run early.