The New York Knicks and the Anthony Davis Sweepstakes 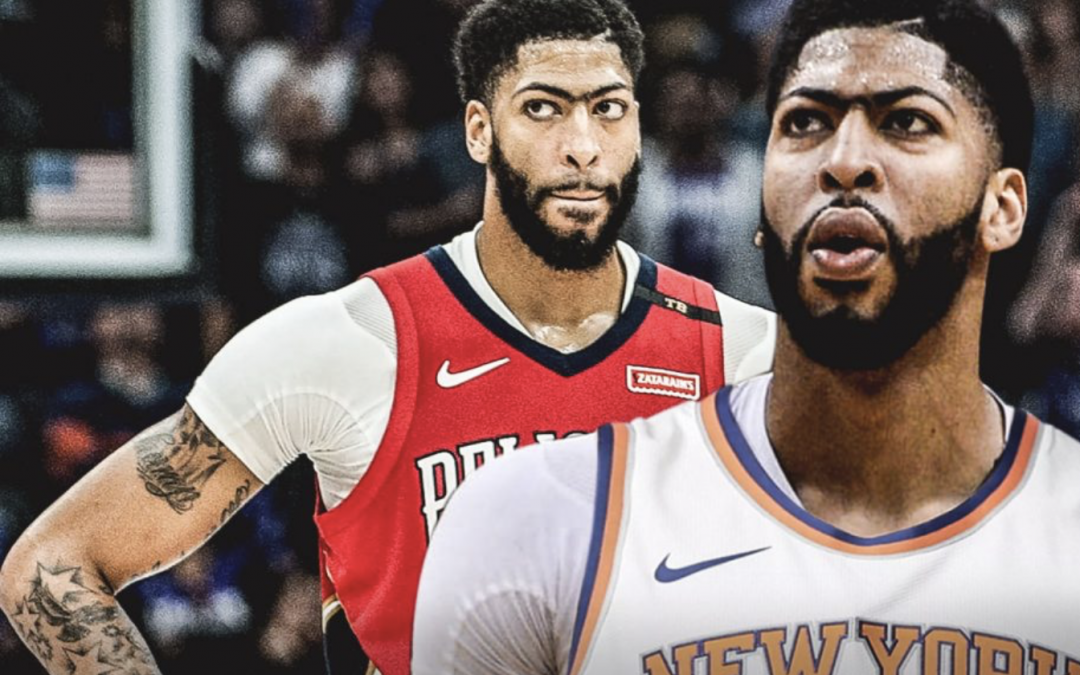 The NBA world has been shaken at its very core; Anthony Davis, one of the game’s biggest stars, has demanded a trade. Shockwaves have been sent throughout the league as front offices for all other 29 teams contemplate trade offers for the services of Davis. The 25 year-old Anthony Davis is entering the prime years of his career as a franchise altering player. Analysts and fans alike around the league view him as one of the best players in the league when at full health; and a man who is capable of putting up numbers that rival one of the best to ever step foot on the hardwood, Kareem Abdul-Jabbar.

Despite his pronounced greatness, the New York Knicks should steer clear from any potential trade offers they may throw at Davis’ current team, the New Orleans Pelicans. But why? To put it simply, you can not throw a band-aid on a bullet hole. Yes, that was a Taylor Swift reference, but hear me out. The New York Knicks have not found any significant success since their miraculous 8th seend run to the NBA Finals in 1999. They fell short that series, and have been a consistent failure over the course of the past twenty years.

The Knicks are sitting dead last in the Eastern Conference and overall are last in the entire NBA. However, there is hope, even if it is hard to see the good in what has been so bad for a team that has seen three winning seasons this millennium. Such disappointment results in frustration for a fanbase, and when a player of Anthony Davis’ magnitude becomes available on the market, it is understandable to want him.

In an era where superteams reign supreme, the process of building a foundation and continuing to develop that foundation can seem grueling. The quick fix is appealing, you want to think that if your team can grab an Anthony Davis, free agents like Kevin Durant or Kyrie Irving will follow suit. They may, but they also may not, being that free agents have the luxury of choosing what fits them best.

New York Knicks, do not put all your eggs in one basket; do not trade the young talent you have for a shot at glory. Need I remind you of a certain Carmelo Anthony situation at the start of this decade? You have talent like Kristaps Porzingis and Kevin Knox–who has shown tremendous upside as a 19 year old–and a lottery pick that could potentially turn into Zion Williamson or R.J Barrett.

The future in New York is not bleak. Frank Ntilikina has showed value as a defender and despite his offensive inefficiency, he is still only 20 years of age and a jump shot away from being, at the very least, a valuable contributor.

Make no mistake, the Knicks still have work to do. They have some less than flattering contracts such as Tim Hardaway Jr.’s, but now is not the time to try and enter a win now mode by acquiring Anthony Davis. Keep developing your youth and find pieces to align with what you have. The past has been tumultuous but that does not mean the future needs to be as well.