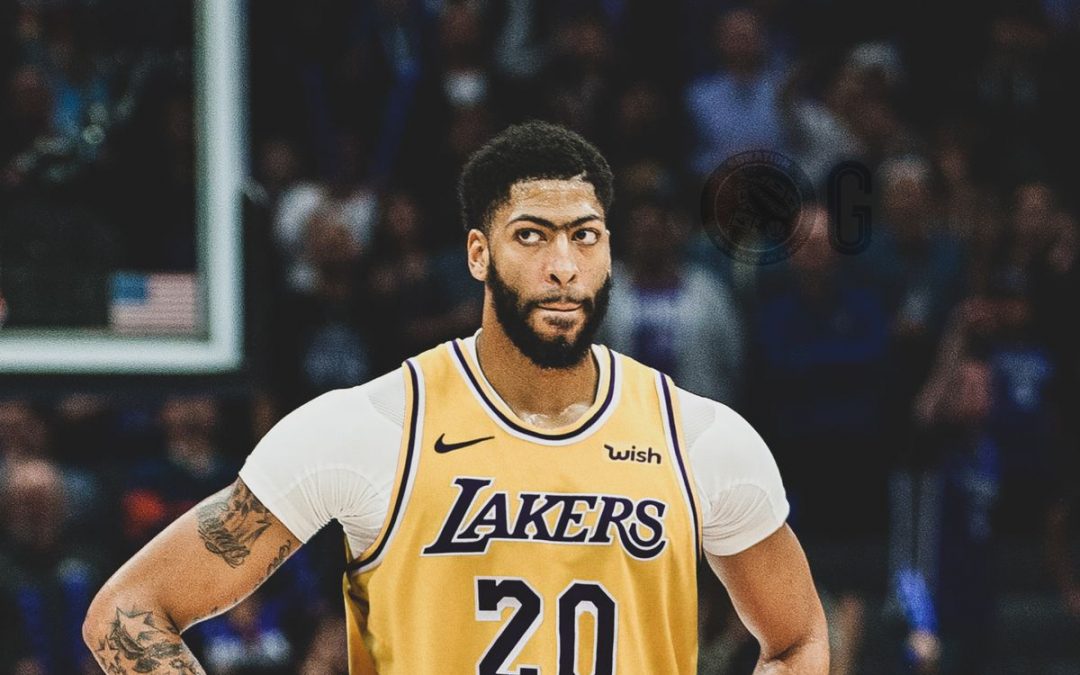 After the Los Angeles Lakers lost to the Minnesota Timberwolves on Thursday night 120-105, trade rumors started flying around. According to The Athletic’s Bill Oram, the Lakers are looking for two types of trades: “to shore up the current roster” to make the playoffs or “ A blockbuster trade to land a superstar” to go with LeBron James. The Lakers are also willing to trade their young core of Kyle Kuzma, Brandon Ingram, and Lonzo ball for this to happen. Here are some players the Lakers should target before the trade deadline on February 7th: If the Lakers were able to pull this trade off, it would be a huge deal for them. Davis would be the ideal superstar to pair with LeBron. Davis can score in the post, hit the mid-range, score off the dribble, and hit the three on occasion. On top of that, he is a monster on the boards and can block shots. Davis would help the Lakers in every phase of the game. If the Lakers got him, it would probably mean Kuzma or Ingram and Ball would be gone, if not all three of them. This is the trade the Lakers should hope for the most because Davis is a beast, but it is unlikely to happen. Kemba Walker will be a free agent at the end of the season. While the Hornets would like to keep him, if they feel they cannot keep him after this season, he could be traded at the trade deadline. If the Lakers were to trade for Walker, it would probably take the Lakers out the running for signing another max player in the offseason. So, if the Lakers make this move they need to be confident that Kemba is a player that can help get them get to the Finals moving forward. Beal would bring some much needed shooting to the Lakers backcourt. He is averaging a career-high 24.7 points per game. Beal can score off dribble as well spot up. This trade is unlikely to happen though because Beal is due to make $27 million next year and $28 million the year after that. Although Beal is a good player, he is too costly for a Lakers team looking to add a max-level free agent this summer. Ariza is a perfect player for the Lakers. He is a three and D guy who is also a veteran. The Lakers clearly could use him as an upgrade for their perimeter shooting, and also would be able to put him on tough defensive assignments. Ellington is a perfect fit for Lebron James. He is a spot up three-point shooter who would provide much-needed floor spacing for the Lakers. While he is not a player that would put the Lakers over the top, his outside shooting would make them a better team.

Lamarr Fields is a Contributor to the Unwrapped Sports Network website.