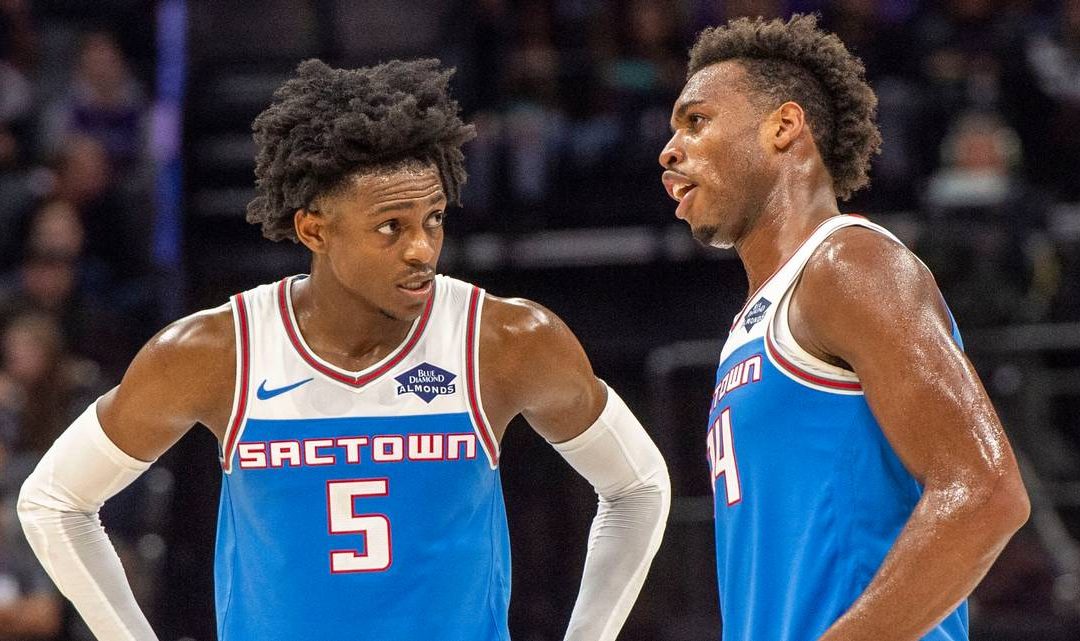 So far this season, the Sacramento Kings have been a pleasant surprise in the Western Conference. Currently sitting in the 10th seed with a 25-25 record, only two and a half games separate them from the 8th seeded Clippers. In a season where ten Western Conference teams own a .500+ record, every game counts.

Coming into this year, the Kings didn’t have very high expectations. They had just finished another campaign that resulted in a lottery pick, they haven’t made the playoffs since 2006, and they don’t own the rights to their current draft pick for the 2019 NBA Draft.

Over the last decade, the Kings have been painted as a source of chaos by the media, making a number of questionable roster moves that have left many confused over the direction of the team. Much of the instability can be attributed to the leadership of Kings legend and current General Manager, Vlade Divac. However, it seems now there may be a method to his madness.

When the team traded cornerstone, Demarcus Cousins, to the Pelicans for Buddy Hield and what amounted to be expiring contracts and draft picks, Divac was lauded as a laughingstock for giving up the best center in the league for a four-year college player and picks that may not even be in the lottery.  However, he managed to turn those picks into Justin Jackson, Harry Giles, and Frank Mason. Three players who have been essential to the team’s success this year, and Hield, who has turned himself into the leading candidate for the Most Improved Player Award this season.

Divac has also turned some of his strange signings into valuable assets as a number of players are on expiring contracts, which hold value to teams looking to unload the contract of a current star. In total, the Kings have $41.1 million in expiring contracts between five players, giving them plenty of options come the NBA trade deadline.

The Kings 2019 draft pick is owed to the Boston Celtics, thanks to an ill-advised trade with the 76ers a few years ago. With nothing to gain from tanking the rest of the season, Divac should be a serious buyer at the deadline. The Kings have been connected to Enes Kanter, Marc Gasol, and Harrison Barnes. However, of those names, Marc Gasol stands above the rest. Marc Gasol and Kings’ Head Coach Dave Joerger are familiar with each other from their days together in Memphis; and while Joerger has admitted that his relationship with Gasol isn’t the best, he does know how to use him effectively on the court.

Gasol has two years and a little above $49 million left on his contract, and while he may opt-out at the end of the season, it isn’t a sure thing that he will. With these restrictions, the Kings may be able to get him for a steal, and Divac’s plan becomes clear. Having spent a large portion of his playing career in Sacramento, Divac knows that the best way to get top talent on the team is either through the draft or the trade market. The Kings have never signed a top tier player in free agency and that doesn’t look likely to change anytime soon.

Right now, the Kings are a very young team with limited playoff experience. Gasol gives them veteran leadership in the locker room, and his presence in the middle will allow rookie Marvin Bagley III to flourish. While the team will likely have to take on the contract of Chandler Parson in any trade, his contract will become somewhat valuable this time next year when they can use him as a filler contract for a potential trade for a superstar.

While Gasol and Parsons to the Kings is far from a sure thing, especially with Vlade Divac running things in Sacramento, they would make the team a force to be reckoned with in the hunt for the 8th seed. And with nothing to lose, I wouldn’t want my team facing them in the first round.