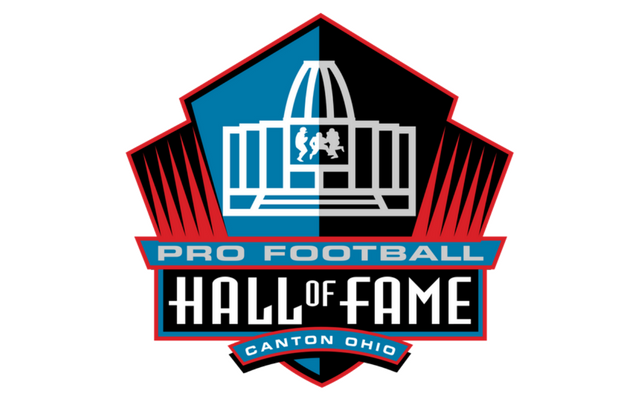 On Saturday night at the NFL Honors, the NFL will announce who will get into the Hall of Fame. There are a lot of good candidates that could get in this year. Here is what my ballot would look like if I were voting on the Hall of Fame: Ed Reed was a fantastic safety, maybe the best safety ever. He played centerfield like no other and forced teams to change their game plans. I love how Reed would bait opposing quarterbacks into throwing interceptions. Reed would also come up and hit you when he had to; his football IQ was off the charts. The 9-time Pro Bowler had 64 career inceptions, five First-Team All Pros, nine defensive touchdowns and was the 2004 Defensive Player of the Year. Tony Gonzalez was an absolute beast at the tight end position. He was not very fast but ran good routes and knew how to use his body to shield off defenders from his days as a basketball player at the University of California. Gonzalez had excellent hands and cought just about everything within reach. The 14-time Pro Bowler caught 1,325 balls and leads all tight ends with 15,127 receiving yards and 111 touchdowns. Champ Bailey was a real shutdown corner. Learning from Redskins all-time great Darell Green elevated Bailey to new heights in his career. Bailey was a ball hawk at the corner position. The 12-time Pro Bowler would force opposing teams not to throw to his side and yet still managed to finish his career with 52 total interceptions, including a string of 18 interceptions in the 2005 and 2006 seasons combined. This could be the year Issac Bruce finally gets into the Hall of Fame. A member of the greatest show on turf, Bruce was an excellent route runner with good hands. In 1995, Bruce caught 119 balls for 1,781 yards and 13 touchdowns. Bruce ended his career with 1,024 catches, 15,208 receiving yards, and 91 touchdowns. Unquestionably Hall of Fame numbers. I went back and forth on whether to add Law to my ballot. Eventually, Law’s three Super Bowl rings were the deciding factor for me. Law was a physical corner who played with proper technique at his position. Although he was not very fast, he more than made up for it with his football IQ. The 5-time Pro Bowler ended his 15-year career with 53 career interceptions–the 24th most in NFL history. This could be the year Tom Flores finally gets in the NFL Hall of Fame. His coaching record is not all that great at 97-87, but in 9 seasons with the Raiders, he was 83-53 with two Super Bowl wins in 1980 and 1983. On top of that, Flores was the first minority coach to win a Super Bowl. Coach Flores’ last 3 seasons hurt his record by going 14-34 with the Seattle Seahawks, but his two Super Bowl victories with the Raiders should get him in.