The Art of Tanking in the NBA 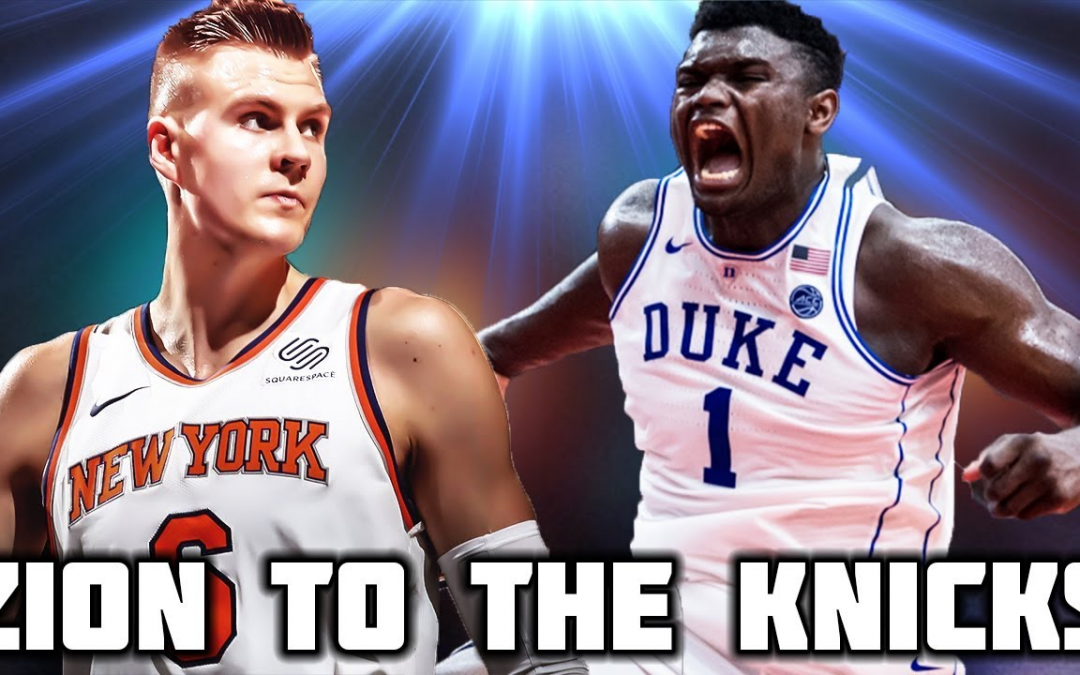 There is a generation player entering this year’s draft in Zion Williamson from Duke. Every team is chomping at the bit to get their hands on him in the upcoming draft. The teams that know they aren’t in a position to win this year are going to tank. The NBA will deny it, but it’s true: Teams tank on purpose. Within the NBA draft system, the first 14 picks are considered lottery picks. The teams with the most losses get the best chance to receive the first pick and ones following.

The Knicks this season have been hot garbage, to say the least, and as a Knicks fan, I am dying inside without the presence of Kristaps Porzingis, nicknamed the Unicorn for his versatility on the court. Without him, the Knicks are looking like a lottery team yet again.

New York City deserves to win, plain and simple. Let’s be honest here, we haven’t seen a contending Knicks squad in quite some time. The last time they graced us with their presence in the playoffs was the 2012-2013 season, but were quickly booted by the Indiana Pacers in the second round. Going back even further, the Knicks haven’t appeared in the Finals since the 1998-1999 season when Ewing patrolled the Garden. Even then, they lost 4-1 in that series against the San Antonio Spurs. On top of that, Knicks fans haven’t seen a superstar on this team other than Carmelo Anthony and I would venture to say that Melo isn’t even a Superstar!

With the selections of Kristaps Porzingis in the 2015 draft, Frank Ntilikina in 2017 and Kevin Knox in 2018, who has shown glimpses of stardom, you can see how this team could be primed and ready for a playoff run sooner rather than later. If they can manage to get a few more key pieces in the upcoming draft, that should be enough to solidify this young core. The piece that we should all be praying for is Mr. Zion Williamson. He is already built like an NBA player and his insane skill is obvious to anybody that has ever watched him play. He continues to impress on the court and is even being compared to none other than LeBron James. Though that might be a bit too big of a comparison because we’re talking King James here. Long story short, Zion is extremely special and if he can develop a more consistent jump shot, he will be deadly on an NBA court.

Mr. Silver, pretty, pretty please with sugar on top, bless the Knicks with the first overall pick and let’s bring championships back to Madison Square Garden.

Cody Potanko is a Contributor to the Unwrapped Sports Network website.